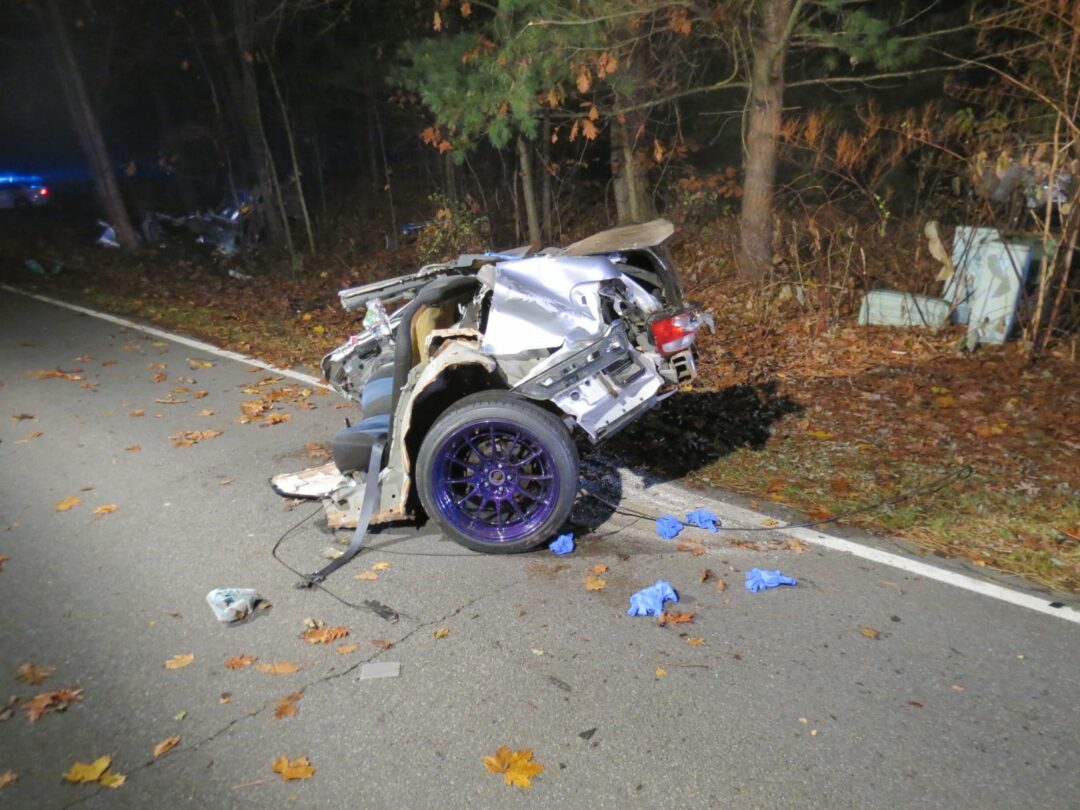 DELMAR — Bethlehem Police Department is currently investigating a fatal, one car crash, that took place on Bender Lane in the area of Stonewall Lane.

At approximately 3:21 a.m., Bethlehem Police received a report that a vehicle had crashed into the trees near the Delmar intersection. Responding members of the Bethlehem Police Department, Elsmere Fire Department and Delmar-Bethlehem EMS were able to quickly extricate the male driver, and sole occupant, of the vehicle. He was transported to Albany Medical Center Hospital by Delmar-Bethlehem EMS and Albany County Paramedics, where he was pronounced deceased a short time later.

Speed has been confirmed as a contributing factor in this crash and BPD is continuing the investigation, during which Bender Lane between Devon Road and Oakwood Road will remain closed. At this time the name of the driver is being withheld by police, pending notification of family members.

HOT SPOT: Medea Benjamin at the Sanctuary in Troy