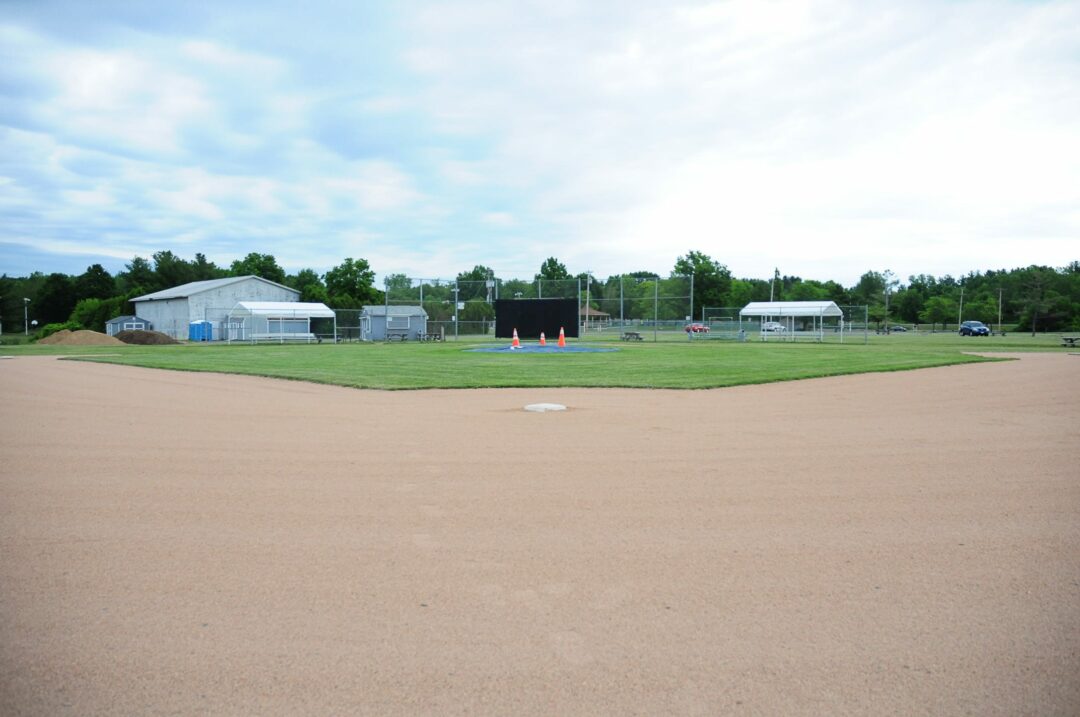 BETHLEHEM — The Town Parks and Recreation Department has drafted new guidelines to address the availability of its 326 acres of park land to its residents, and will go before the Town Board later this summer.

Focusing attention on whether or not non-residents are playing on town fields, however, has some local youth sport organizations concerned.

In 2015, with the assistance of Colorado-based consulting firm GreenPlay, LLC, Bethlehem drafted a master plan to logistically enhance park services. Town Supervisor John Clarkson said part of the assessment process started in 2014 with reaching out to youth sport organizations, and asking about their specific needs.

“When we had talked to people, both in 2014 and during the master plan process… some would want more space, some would want better,” said Clarkson. “I don’t think anyone said they wanted less space… But, there is pressure on this space.”

Based on the consultant firm’s analysis, the town should establish more park land for its community. GreenPlay recommended Bethlehem factor in a minimum of 10 acres per 1,000 residents, both today and as the town’s population grows. As of 2015, that factor was at 9.55 acres per 1,000.

Currently, youth and adult organizations based within town are granted first priority to use town fields over non-resident entities. New guidelines suggest youth leagues that consist of at least 90 percent residents will receive first priority. The proposed threshold has warranted the attention of modern-day travel teams who accept players from neighboring towns.

Bethlehem Soccer Club was established approximately 30 years ago. And, since establishing a home complex off Wemple Road in Glenmont, its more than 1,000 participants play the majority of matches on private land. Still, club president Jeremy Martell said, some spill over onto town property happens.

“Our position right now is that it’s not going to impact our operations that dramatically,” said Martell. Nonetheless, Martell said the club’s manager is monitoring the developments of the policy. In the meantime, he said, he can’t complain. “The town has been a pretty good partner with us. They’ve worked hand in hand with us.”

Nan Lanahan, the parks and recreation department administrator, reached out to leaders of town’s various sports organizations in March for help in drafting new field use policy guidelines. Within the drafted guidelines was a change in the priority status in which fields are assigned.

“Back in the old days, there were no travel programs. Everything was just a rec program. It was easy because we had soccer fields, we had baseball fields and we had softball fields. And, everybody had their own, and it was no big deal. Residency wasn’t an issue, because we had these long standing organizations — Bethlehem Soccer Club, Bethlehem TomBoys — that have been around forever. As time has gone on, travel programs have started to come in. And, a lot of these organizations are recruiting outside the area for players, and it becomes more of an elite thing. It’s gotten crazy.”

Within the past 20 years, youth sports have evolved with the development of travel teams. Some have been labeled elite, drawing from the specialized off-season training afforded to players. The success and failure of some of these organizations, sometimes an amalgamation of rec and travel teams, is hinged upon the travel teams.

“The town asked if 90 percent [residency requirement] was a reasonable number and we said it wasn’t,” said Sean Edmunds, president of the Bethlehem TomBoys. Of the approximate 250 players in his league, Edmunds estimates less than 80 percent come from Bethlehem. The remaining few come from surrounding towns — New Scotland, Coeymans, Albany — which, in the case within Ravena Coeymans Selkirk school district, there is a lack of similar softball programs. “If we were forced to adhere to 90 percent… essentially, that would crush our league.”

Residency has always played a part in field availability within the town, but current guidelines give a sweeping pass to town based organizations. Lanahan mentioned non-profit organizations need only have a local post office box to be considered local, which leaves an unfair assessment.

Steve Peterson, president of the Bethlehem Mickey Mantle, Inc., said it’s unfair to assess availability for his teams when the town has long since removed itself from confirming residency at the front gate of its Elm Avenue Park.

“Passing a 90 percent residency requirement only hurts these programs,” said Peterson. “Our view is simple: cooperation with town-based youth sports organizations is encouraged. It’s even a recommendation in the new Bethlehem Parks Master Plan. Fact is, the Town does not organize youth sports, these few well established town-based organizations do it all from five-years-old to young adults. Sports keep kids out of courts. Restrictions and obstacles are not enabling traits.”

Lanahan said that since she opened discussions with each of the local youth organizations, she had received little input on the proposed guidelines. Public discussion was closed this past Friday, with a final draft of the proposed policy to go before the Town Board later this summer.