Kids to vote on re-design of Elm Ave. park playground 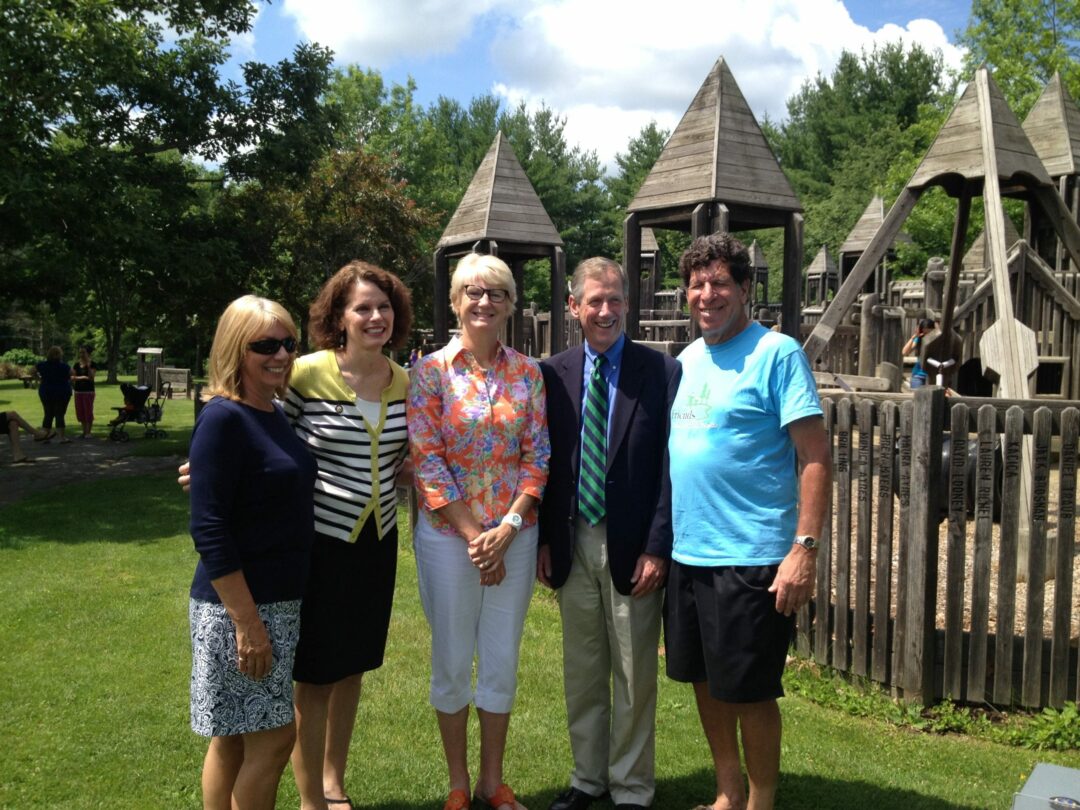 BETHLEHEM – May 17 will be a day for kids to share in their civic duty, with two opportunities to vote on School Budget Day.
Concurrent with the budget vote, from 4 to 8 p.m. at Bethlehem Central High School cafeteria, kids can vote for what they would like to see at the new Elm Avenue Town Park playground, as well as what physical education equipment they would like to see in schools.
The vote is designed for elementary-level children and younger. Young voters will vote for their desired physical education equipment using i-Pads, then explore poster displays of playground equipment, each showing cost-comparable equipment, including different slides, climbers, and spinning toys. Votes will be cast by placing provided stickers on the posters.
“We’re holding the workshop so we can get parents and kids involved in choosing some of the equipment as the plans for the playground redesign go forward,” said Town of Bethlehem Parks and Recreation Director Nan Lanahan, who coordinated the vote with the school district.
The town will also be reaching out to families with special needs for their input as design plans move forward.
“We’re trying to develop a priority list first, but we may be able to do several or all of them in the end,” said Lanahan. In the case that there is not enough funds for all of the desired equipment, Lanahan hoped to create a fundraising team to help.
In June 2015, Town Supervisor John Clarkson announced grant funds had been secured to create a new playground to replace the wooden playground at Elm Avenue Town Park. The materials used in the 24 year-old playground are outdated by today’s standards and costly to maintain, whereas the new playground will be made entirely of plastic and metal, like most current playgrounds.
A committee of citizens selected vendor for the project, Miracle Recreation, who will review design components with the group, then begin construction in the fall.
All community members are invited to participate in a build day to raise the structure. No date for build-day has been set as of yet.
“Representatives from Miracle Recreation will come in and do a lot of the preliminary work, then on a Saturday, volunteers will assemble it. We’ll bring food and make a day of it,” said Lanahan, who hoped the excitement of creating the next generation’s playground would encourage many to volunteer.
Sign up sheets for the build-day and for the fundraising committee will be available at the children’s voting station.

Jean-Paul Gaster of Clutch talks to TheSpot518 about Lemmy, the music industry and more