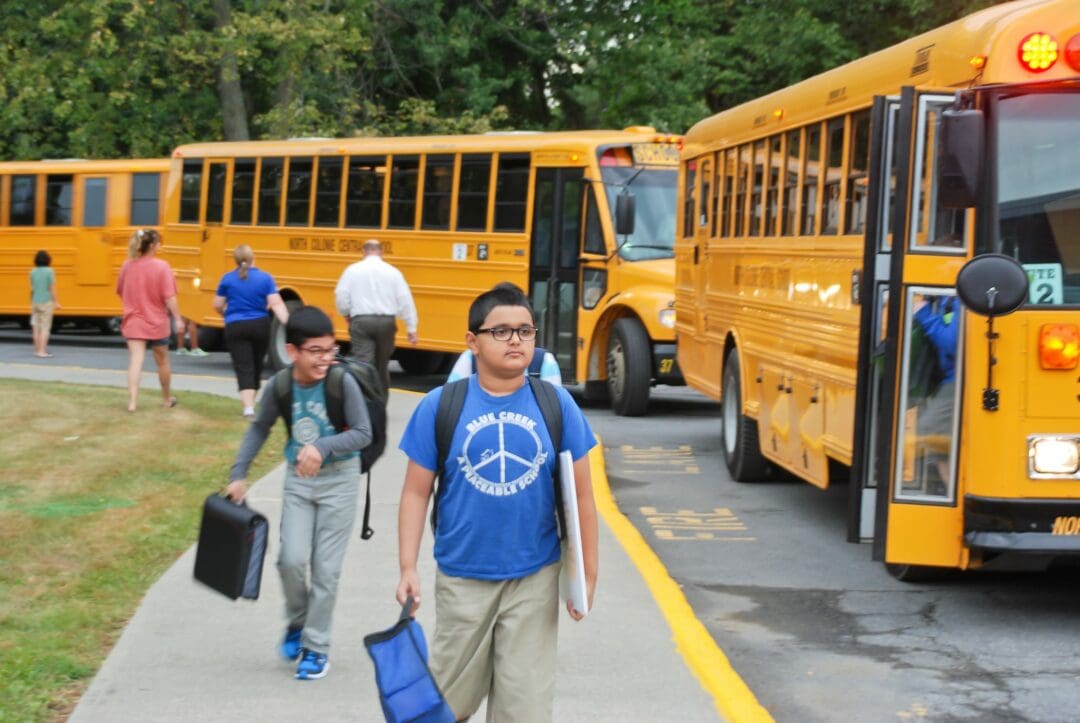 “It’s certainly a big change for the district, but I’m excited to take on new challenge and be back in Voorheesville,” said new Superintendent Brian Hunt.

By returning to the district, Hunt is also closer to his wife Deb Hunt, a teacher in the Schenectady School District. The two have had a long distance marriage for the past two years.

Hunt said his first action as superintendent will be to help the district map a five-year plan for each of the schools. He also intends to help start robotics clubs and encourage science, technology, engineering and math (STEM) learning.

More recently, the district also announced the new Voorheesville Middle School principal would be Jennifer Drautz and the Elementary School principal position left by Thomas Reardon would be filled by Jeffrey Vivenzio.

Reardon — a man widely known for his high optimism — is credited with helping the Voorhessville elementary school become a Blue Ribbon school and placing it second on a 2014 list of best places to work in the Capital District.

“We’re sorry to see him go, but you can’t really fault him for that,” said Superintendent Hunt of the change.

The school’s new principal, Jeffrey Vivenzio served as principal of the Pleasant Avenue Elementary School in the Johnstown School District for the past six years. Prior to that, he was a 4th grade teacher at New Covenant Charter School and the Reading First Coordinator for Questar BOCES.

At a Meet the Principal event held Thursday, Aug. 13, Vivenzio said he planned to see the construction of the school’s playground finished by the start of school.

Drautz started her career as a high school teacher for 13 years, then moved to administration. For the five years she was principal at a slightly smaller middle school in Saratoga.

“You don’t choose Middle School, Middle School chooses you,” said Drautz. She said she enjoys working with middle school-age children because of the great amount of change you see in them at this age.

“I like helping them find their niche,” said Drautz. “It’s not only about academic development, but social development as well.”

Drautz’s own niche as an administrator is in character development, a skill she sees as being particularly important for middle schoolers.

Her character development programs in Saratoga were part of the reason why Drautz was chosen as New York’s Assistant Principal of the year this year. Drautz also credits this to the great people she worked with who wrote letters nominating her for the position.

In other appointment news in the district, Karen Jones will be the district’s director of Pupil Personnel Services. She plans to work with Hunt to create more STEM programs, and support art and music programs to “make sure we hit every child.”

All three new administrators have already begun work at their new jobs in preparation for the fast-approaching first day of school.