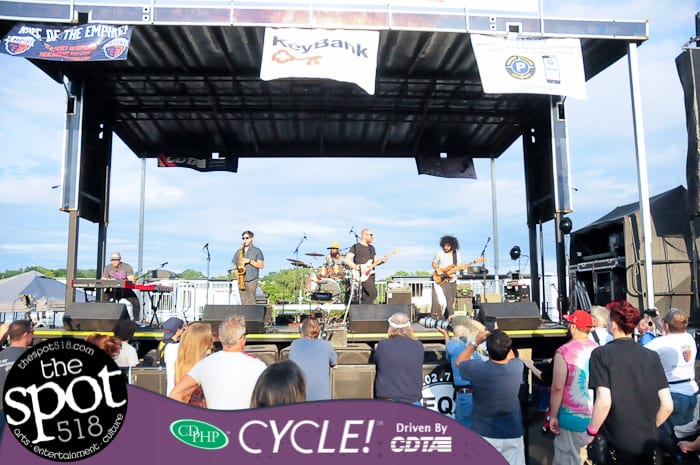 Alive at Five has returned to officially kick off the summer with in-person performances for the first time since the pandemic began. The concert series, which for the past three weeks has taken place virtually, will welcome live audiences starting this Wednesday, July 1. This announcement was made by Mayor Kathy Sheehan at Jennings Landing, where the series is held.

Virtual versions of the live shows will be posted the following Sunday and can be watched from the City of Albany Office of Special Events & Cultural Affairs’ Facebook page and YouTube page. Alive at Five is known for its diverse and talented performances, ranging from national to local artists.

The schedule can be found below:

The lineup for first three weeks of the series was:

How can you get back into your exercise routine after recovering from COVID-19?