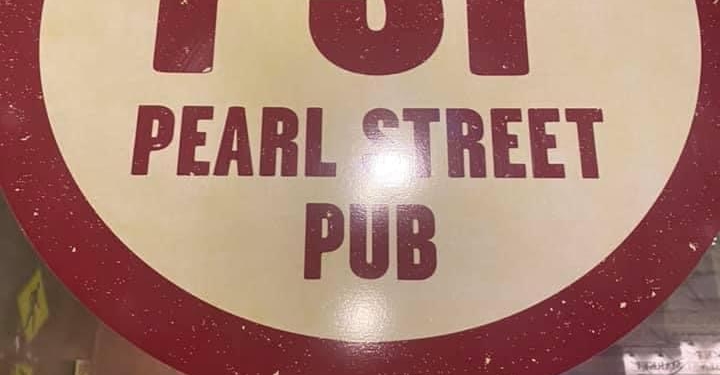 ALBANY — Turn out the lights. The party’s over.

Five years after breathing life into the old Jillian’s jaunt — with another seven across the street — the Pearl Street Pub closed its doors. Chris Pratt, who has co-owned the popular night club with Alessio Depoli, confirmed the news following an article published in the Times Union last Tuesday.

Regulars and possible newcomers bid farewell to the nightclub with a final night of spirits and music on Saturday, June 26.

In a video he shared across social media, Pratt confessed how operating the night club “took a toll” on his personal life and his relationships. Despite people within his social circle pleading for him to hire a manager, he was present every Saturday night to oversee what he called “controlled chaos.”

The nightclub has served as a cornerstone for a recently revitalized North Pearl Street spearheaded by Redburn Development. The development firm has feverishly redeveloped around Albany’s Clinton Square and Sheridan Hollow neighborhoods in recent years. It has invested more than $80 million to introduce nearly 300 residential units and more than 100,000 square feet of commercial space, including elegant apartments in both The Knick and The Kenmore — which resides across the street from Pearl Street Pub.

Pratt and Depoli reportedly bought the 37,000-square-foot building for $800,000. Pratt told the Times Union he is selling the building to Redburn Development for $1.9 million.

Pratt apologized to loyal patrons for the closing, though he admitted last week’s announcement was “the worst kept secret.” Nonetheless, news of him shuttering the club follows the unveiling of SLP Concerts’ and Step Up Presents’ new endeavor materializing just down the street at the former Capital Repertory Theatre site.

Stan Levinstone of SLP and Ted Etoll of Step Up, who have been partners in Clifton Park’s Upstate Concert Hall for the past 13 years, quietly moved into the theatre during the pandemic. Redburn Developement was also involved with refurbishing the former theatre, which was once a grocery store.

Empire Live, the largest of the two rooms, will feature a general admission capacity of 1,000 people. The second room, aptly called Empire Underground, will accommodate a capacity of 400 patrons in the basement space.

The Backseat Lovers is scheduled to perform at Empire Live on Tuesday, Aug. 3.

Pratt said he will remain in the hospitality business. He and Depoli are working towards purchasing a package deal that involves the Lark Tavern, a parking lot and adjacent laundromat for $1.1 million.

“At this point, I am planning on staying in the business,” he said, “but something that is more manageable. Something that allows me to not have to tie up every Saturday and be there.”

The room on the corner of Madison Avenue and Lark Street has served as a bar since at least 1933. Pratt said he was excited about reopening what he called “a staple” to Albany’s nightlife.

“I guess I’m growing up a little bit,” Pratt said. “I’m getting to the point where I want to stay in the business — because I love it and I enjoy it — but, I want to balance it with the life I want to enjoy. … All those things are coming together.”