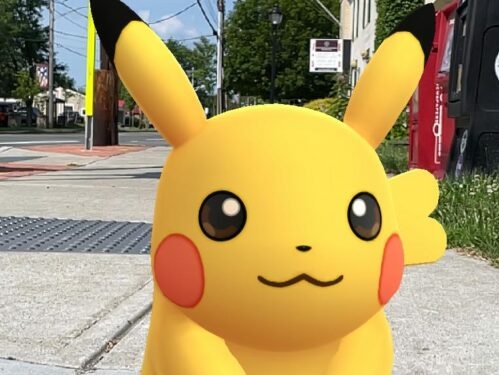 During the height of the pandemic, Pokémon Go provided a fun escape from lockdowns and quarantines, but this appeal was in itself a challenge. Niantic, the game’s developer, couldn’t encourage players to go out and interact with one another when a virus was spreading rapidly, so they had to adapt the game and alter its features.

The company instituted changes like increased incense effectiveness, which attracts Pokémon to the player; daily gifts; and greater distance for PokeStops and interactions at gyms so users could still play together without having to be as physically close. This attempt to combat the dilemma seemed to be a success, but it is no longer needed, so the company has had to rethink the bonuses that it offers.

Now that vaccination rates are increasing by the day, Niantic is beginning to roll back its pandemic perks.

This means users will need to get back out to the sites in-person, as was the case pre-pandemic. With this, however, the company will offer certain bonuses for outside game time. For some players, like those with disabilities that may prevent them from walking or spending extended periods of time outside to look for Pokémon, the features added during COVID were essential, so the roll backs are a harmful loss.

The Capital District is full of great locations to go Pokémon hunting now that the game is returning to its focus on connecting players to their communities and environments.

Heading into downtown Albany should be a top choice for many players, with sites like Washington Park and Empire State Plaza. Downtown Troy and Saratoga offer similar hunts by bringing players into the heart of the respective cities.

The game is also perfect for getting out into nature, and Pokémon can be found at many outdoor trails and hikes. Locally, check out Peebles Island State Park and the Albany County Rail Trail.

Whether you’re an urbanite or an outdoorsman, there’s a PokeStop for you that will be accompanied by an exciting adventure.