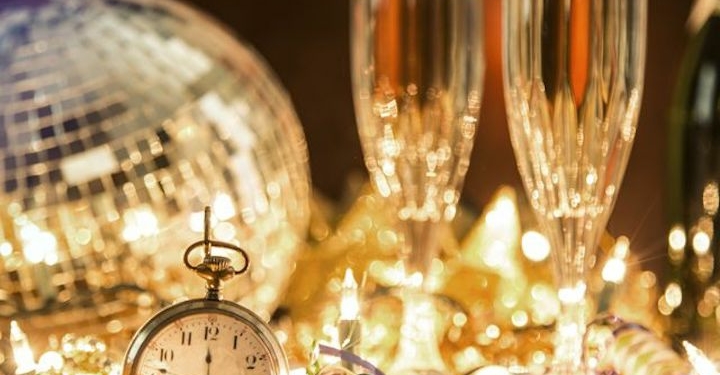 Roger Daltrey famously sang, “Here comes the new boss, same as the old boss,” to close out The Who’s 1971 hit “Won’t Get Fooled Again.” A half century later, Pete Townshend’s words seem to describe 2021 in the sense people fought each other over how to mitigate coronavirus for yet another year, and as much progress as we appeared to have made during the summer it was nearly gone as the winter months approached.

The songwriter was screaming over similar voices in another divisive period of our times when combative minds battled over what they felt was a best course of action. As 2022 ticks ever closer and infection numbers climb there are still shows on our stages and nothing suggesting that they will be taken away from us — yet. We can only hope that everyone does their part to ensure our overall safety and prevent the return of crippling shutdowns.

Inside, we’ve captured the news and images of a year that brought our shows back to live audiences and some of the people who helped make that happen. 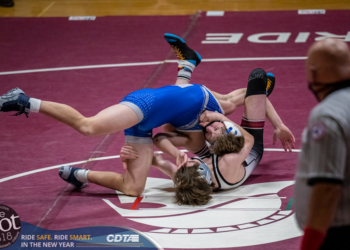