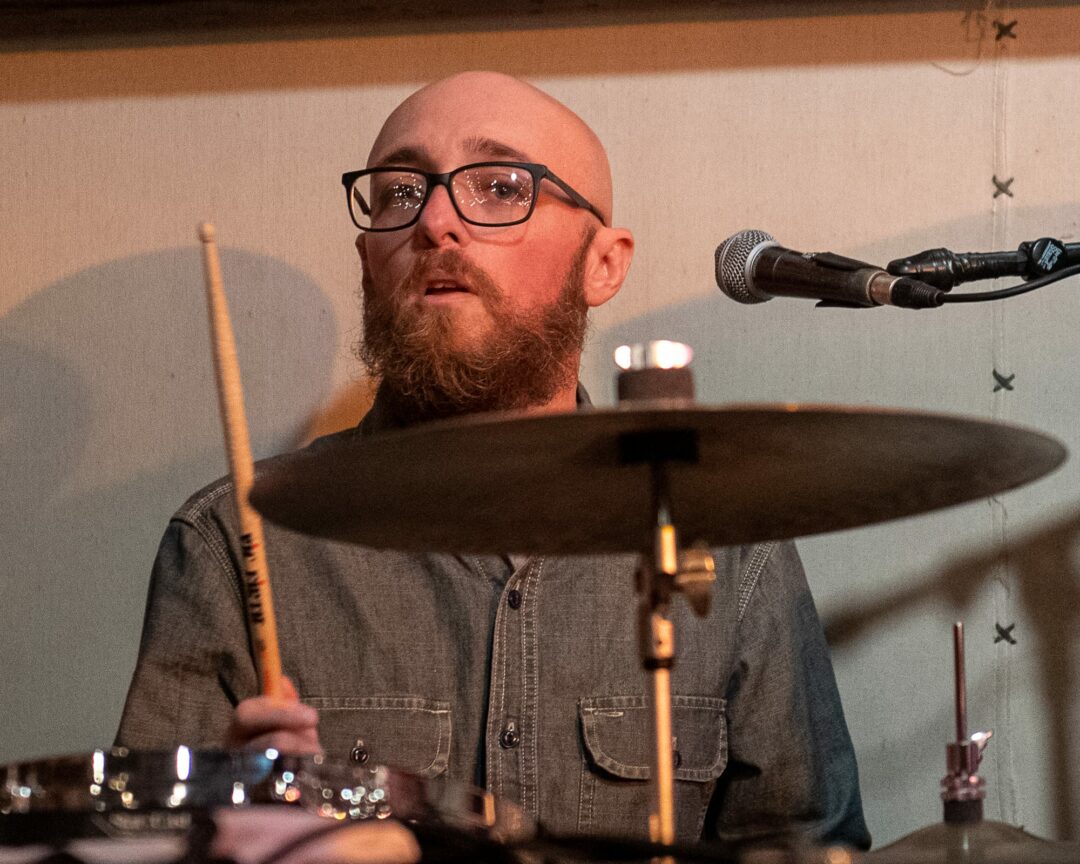 TROY — Josh Bloomfield was a man of various interests, but the local music scene knew him best as a fine drummer. He was often found behind the drum kit, keeping the beat in check for Soul Sky. In some cosmic sense, he kept true to his timing; he left this world on the same day of the month he came into it — on his birthday, Sept. 15.

Bloomfield was a smaller guy. His obituary pointed to that fact by describing him as “small in stature.” That didn’t stop him from playing football and, later, boxing. His first love, however, was music. And the Troy kid could play.

When news of Bloomfield’s passing spread, there were plenty of names sharing their memories of him. The Staynz’ Brain Goodman remembered how he allowed him an impromptu chance to see his band play from the crowd during a gig at Troy’s Positively Fourth Street.

“Mid song Josh comes over to the drums and grabs some sticks and starts playing with me,” Goodman said. “We get a grove going, so I stand up and he sits down. I walk off stage and go to the front to watch my band.

“Buck Malen looks up, sees me and gives the best look ever,” Goodman said. “He turns around and Josh is in the driver’s seat.”

Close confidants choose to remember Bloomfield for his quick wit, salty demeanor and generous heart. He was “a prolific comedian and master of bantering.” He was also described as someone who was always concerned about the well-being of others.

“Helluva guy and a salty SOB like myself,” Scotty Mac said. “We always got along…helluva drummer, too with the best blues shuffle in town.

“I’m not alone when I say this killed me inside,” he said.

Bloomfield was a graduate of School 14, Troy High School, and some might say Siena College since he spent so much time there with his lifelong friend, Eric Rouleau. He had several jobs over the years. His most recent gig was serving with distinction as a New York State civil servant for the last 15 years.

Family and friends were invited to McLoughlin & Mason Funeral Home and a burial service was held at Eagle Mills Cemetery a few days later.

In lieu of flowers, Bloomfield’s family asked people to donate to the cholangiocarcinoma fund.

Bloomfield is survived by his parents Daniel and Susan Bloomfield, his grandmother Emily Hebert, several aunts, uncles, cousins, beloved pet Hank and the love of his life Tiana.

“The most wonderful son, friend, and forever partner in crime,” said his father, Daniel. “I can’t say enough about the best guy in the whole world. I love you so much. My heart is broken beyond repair. I love you son, you’ll be with many friends in heaven. I’ll never forget you pal. Mom and I will love you for eternity. Goodbye for now. Rest easy Bud.”

Bloomfield played for several more bands throughout the years. In his last show, he played drums for for Soul Serenade at Powers Park last month. Sitting down, he snapped a picture from behind the drum kit. Symbols and tom drums shining under the lights. The Lansingburgh crowd hidden from view under a dark, summer night. It’s one of the last photos on his Facebook page.