by Michael Hallisey
in Culture, Entertainment, The Spot
0 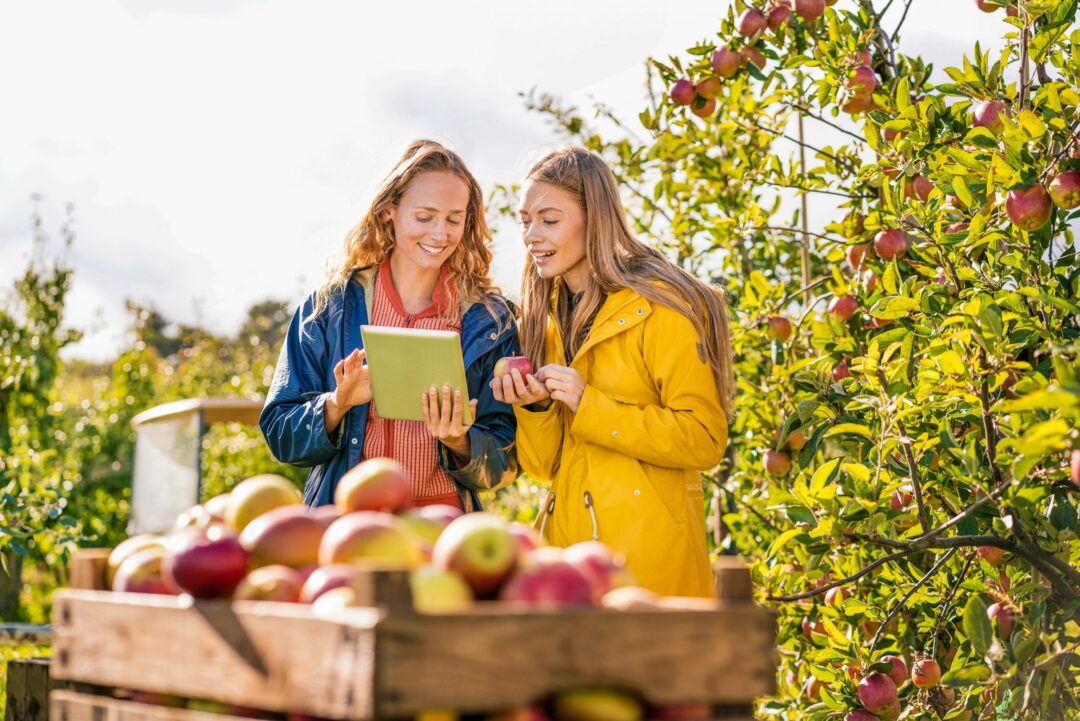 The waning days of summer are often used as literary symbolism for a transition. John Knowles and John Cheever come to mind, writers whose work was introduced to me during my studies in college. Though, in literature fall often forewarns the readers of something ominous, these transitional days in the Capital District welcome opportunities to change, and the promise of an apple cider doughnut.

This time of year reminds me of weekend drives up north with a car stuffed with the life essentials a 20-something needs for college life in the dorms. The two-plus hour drive was marked by apple trees. Just as we grew tired of the mountains, we’d be greeted by hundreds of apple trees after descending from the Adirondacks. It was always the harbinger of a new year, new experiences. When the north wind breaks through the last of the summer heat, these are the days I remember. The next best thing is spending time on one of our local apple orchards.

Pittsburgh babies are born with a Steelers’ “Terrible Towel.” New Yorkers are born with an apple. Our Hudson Valley is ripe for apple lovers. When Johnny Appleseed went walking through the valleys, as evident by the abundance of orchards in our neighborhood, he spent most of his time here. Only Washington produces more apples. According to the U.S. Department of Agriculture, New York produces nearly 30 million bushels each year, grown on 55,000 acres across the Empire State.

The Capital District is blessed with a healthy balance between the urban and rural that allows us all to take a short drive to reconnect with the country. That means, we’re never too far from a good place to pick apples. But, there’s more to it than just walking through the rows of trees with a bag in hand. Many of these places feature plenty of other activities in which families can partake.

Hayrides, corn mazes, petting zoos, hard cider bars and live music — have become staple activities to expect at any one of these locations. However, with the world still in the grip of a pandemic, some of these activities are either limited or postponed. Nonetheless, if you can exhibit safe social distancing and follow the respective rules of these establishments, I’m certain they would welcome your business and support.

As one of the owners of this family-run orchard told me, this place was built from love.

Jim Abbruzzese’s mother, Ellen, gave his father, Joe, an ultimatum more than 50 years ago. If he didn’t sell his bar, she wouldn’t marry him. It wasn’t just a bar, it had the first television in town. It was making money.

“She wasn’t going to marry a drunk — or a guy who served drunks,” he said with a laugh. And, as it turns out, his father sold the bar and married his mother. “That’s love,” he said.

The history of this land, located at the base of the Helderberg Escarpment outside of Altamont, goes back to Stephen Van Rensselaer in the 1700s. An ambitious doctor named Daniel Cook turned it into an apple orchard a hundred years ago. Now it’s a place for banquets, golfing, marketing and apple picking.

Golden Harvest is a required stop for antique pickers driving south on Route 9 to Hudson. On any given day, you’re likely to see a balloon tethered to the farm, marking its place along your journey long before you realize what you see.

The roadstand has been around since 1957. It’s a place apple lovers can stop to pick up a quick bushel before returning home from the road. The bakery has been popping out cider doughnuts since 1988.

Douglas Grout started doing that with just one machine and a mixer. Today, John Henry has the bakery humming to the tune of five doughnut making machines. There’s also five convection ovens kicking out muffins, cookies and pies.

Come November, the bakery takes advance pie orders for Thanksgiving, when it traditionally dishes out hundreds of pies.

Just a note, there is no pick your own apples available this year, according to the farm’s website.

The Helderberg Escarpment is just as much a part of the Albany skyline as the Corning Tower. Growing up here, you also recognize it as the direction to go to visit Indian Ladder Farms.

It’s a family tradition to make this trip. There are trails and various animals for kids to feed. Rosie, the farm’s beloved Scottish Highland cow, had been a welcome sight for families. Sadly, she passed away, but the farm continues to remember her by offering a plush toy at their market. The farm allows visitors to pick apples, berries and pumpkins, too.

Indian Ladder Farms has been around for a century, but it’s been hip to recent trends over the years. WEQX had often broadcast radio shows from the barn. It’s been hosting a bit of the nightlife with live music and hard cider beverages from the Indian Ladder Farms Cidery & Brewery tasting room.

So, this was going to be a Top 5 list, but I’m consumed by cravings for apple pie. I just can’t anymore.

The market is front-and-center once you park the car. It’s where you’re going to find all the goods you don’t dare try to bake yourself — if you’re like me. You can pick up your fresh fruits and vegetables here, but I’m talking about the baked goods. The pies. Or — if you’re not like me — you can get out into the fields and pick up the ingredients to make your own pie. OK. Can we change the subject now, please?

Picking season starts in June at Kristy’s Barn, where visitors can walk away with their choice of strawberries. The season transitions from strawberries to raspberries in July, then to peaches before September brings apples, tomatoes and pumpkins. On a nice day, you’re bound to enjoy a pleasant hayride or start up a conversation with one of their goats. Live music can often be had from just outside the market, too. So, there’s more to the experience than what was parodied by Saturday Night Live last year. Disregard what they did.

But, that skit’s funny, though, right?