Cheap Trick looks to keep it fresh at The Palace 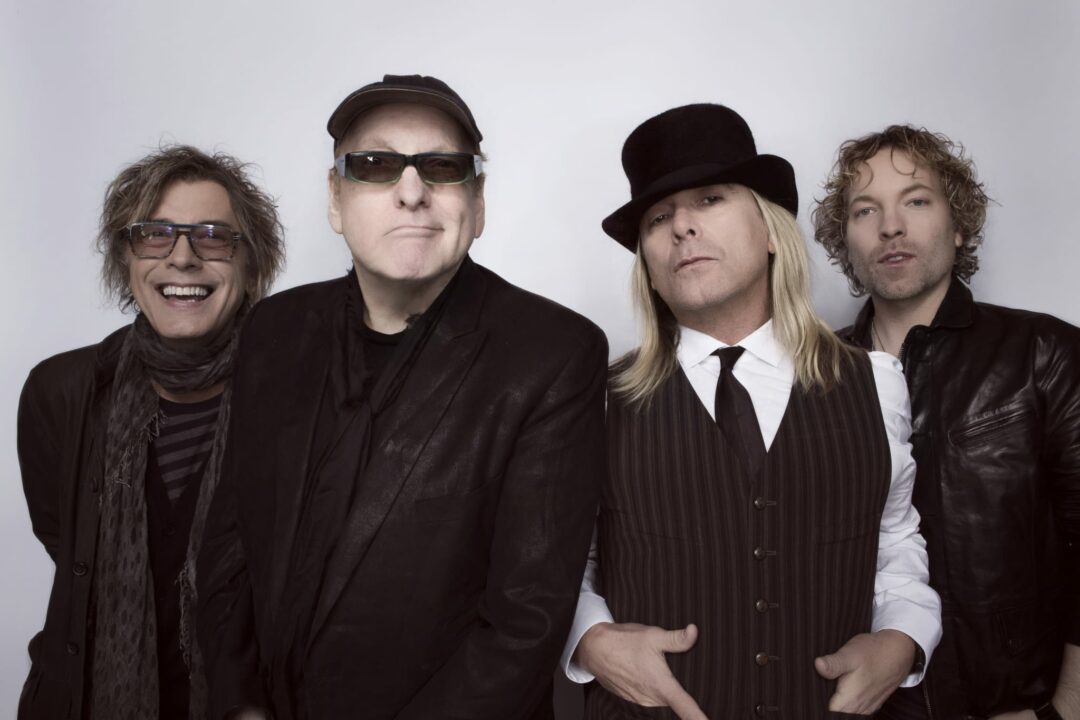 ALBANY — There’s a science to keeping relevant for decades. You have to keep the audience on its toes. Cheap Trick has mastered this.

The four-piece rock group, known for hit songs like “Surrender” and “I Want You To Want Me,” formed in 1973 in Illinois. After a wildly popular live album, Cheap Trick at Budokan, launched it to superstardom in 1979, the band has earned rock ‘n’ roll’s wildest awards and then some. However, the four men like to keep it coming. Keep it surprising. Keep it exciting.

Cheap Trick will perform at the Palace Theatre on Friday, Feb. 7 at 8 p.m. Tickets range from $35 to $85 and can be purchased at www.palacealbany.org.

Tom Petersson has been the bass player for Cheap Trick since it formed, with the exception of about seven years. He’s seen a thing or two. He’s self-deprecating while still hyper aware of what he’s accomplished. He laughs with ease and he’s personable; I forgot I was talking to someone who is the definition of success. During our interview, he tells me a funny story.

“We always thought you had to be dead to get into the Rock and Roll Hall of Fame,” Petersson said. “We didn’t even realize how big of a deal it was until we got to the ceremony.”

Cheap Trick was inducted into the Hall of Fame in 2016. Petersson explained the group didn’t grow up with the Hall of Fame. It wasn’t something they aspired to achieve. The band created music and performed without it ever crossing its mind. Once the group arrived at the ceremony and saw its peers, it realize what it had accomplished.

Still, Petersson realizes the Hall of Fame has its faults. There are tons of amazing acts who haven’t made the cut. While he said the band is honored for the recognition, he acknowledged there are many groups who are not in that should be.

“People who aren’t in the industry tend to hear someone is in the Hall of Fame and think, ‘Wow, maybe they don’t totally suck,’” Petersson said. “It does kind of give that stamp of approval, especially when you think about who else is in there. But, it’s definitely not an indicator of talent by any means.”

How does Cheap Trick keep it fresh? It changes the set list. It digs deep into the archives for versions of your favorite songs you haven’t heard. If a song hasn’t been played in awhile, it’s not opposed to busting it out and giving it a run. Sure, the group might not remember how it goes at first, but soundcheck is a beautiful thing.

“We will meet about an hour before the show and go over what we want to perform,” he said. “We will run through the set and decide what we want to add. It’s a great time to touch on those parts that you’re concerned about, for whatever reason.”

Petersson added this style drives the crew “crazy” because it doesn’t know what to expect. But, that’s the fun of working for Cheap Trick. You’re ready for anything.

Petersson said the band will release an album in June. Despite its next project being ready for airwaves, the group is thirsty for more.

“At the end of the day, it’s our job and we’re always looking for inspiration and our next thing,” he said. “We love making new music and we enjoy it. We keep going.”

REVIEW: Tragedy holds nothing sacred with heavy metal parody of other genres