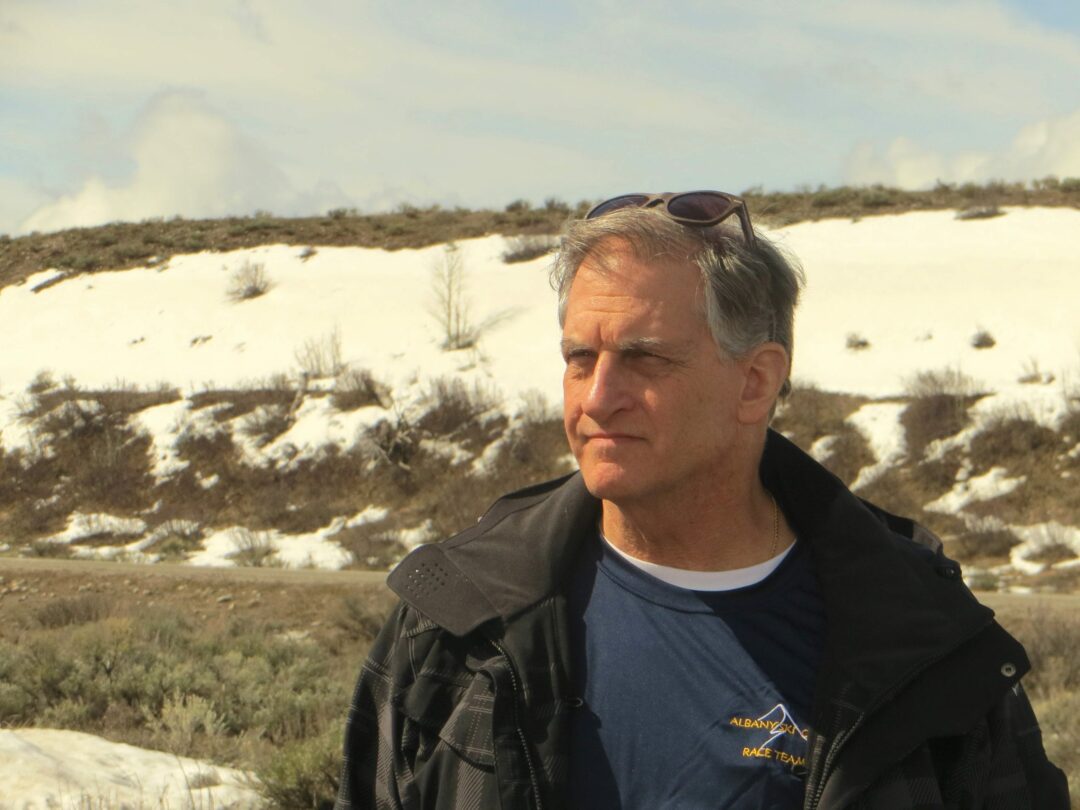 ALBANY — Capital District residents may remember Phil Bayly, a longtime former WNYT news anchor, who retired in late 2017. However, his passion for writing never left him as he is about to release his much-anticipated murdery-mystery novel, “Murder on Skis” this week.

Published by Shires Press, the book revolves around a fictional ski resort area in Montana where a local TV reporter named JC Snow, who’d grown up in Saratoga County, is sent there to cover a murder investigation. Bayly said that following a reporter’s lens throughout the story helps the reader try to solve the mystery too and get familiar with the skiing scene.

However, he noted that there are not many skiing-related fiction books in general.

“Why is it? It’s a tough question,” he said. “There was concern in the publishing world that this type of book may not make enough money but since many people do ski and statistics show that they’re mostly well-educated, I think this book is a good read for the public. It’s a good group of readers who are worthy.”

Bayly said “Murder on Skis” combined his two passions: writing and skiing. He also said the book took 22 years and underwent at least seven drafts to complete. He explained that his family and his day job as a journalist often demanded his time and energy which “had to come first.” Bayly, a Clifton Park resident, had been in journalism for more than four decades, having worked in television and radio. He notably spent 31 years at WNYT Newschannel 13 and had worked in Colorado, Wyoming and Pennsylvania prior.

When asked whether he was the inspiration for the book’s main character, Bayly said, “It is somewhat autobiographical and like they say, you write what you know. I’ve been skiing all my life and still passionate about it. And I’ve been a journalist all my adult life, starting from the college newspaper. These are two things I probably know best and am still passionate about. It seems like a natural story to tell.”

He first became inspired to write it after watching a sunrise at a Montana ski resort more than two decades ago. “The idea dawned on me literally at dawn and I started writing that morning and for the rest of my vacation,” he said. “I also tended to get up early and I observed things around me.”

The book’s setting was also related to how traveling to Montana has remained a constant in Bayly’s life as he said his brother, who had attended Montana State University, continues to live in Livingston, Montana. Bayly said he plans to visit Montana again next month as his family also has a “great circle of friends there.”

Research on Montana’s history and the Spanish Peaks, a mountain range between Bozeman and Ennis in Montana, contributed to the book. Bayly’s own exposure to crime helped too, saying, “For a long time, I covered crime and I’ve been to a lot of crime scenes and talked to investigators. TV dramas only last one hour where the storytelling sometimes has to take shortcuts. But a lot of investigations are hard work and sweat for investigators.”

He added, “I think it does take a book to tell that kind of story. It’s a human story and you need human endeavor to resolve it. As far as police investigations go, I think the book is an honest portrayal of investigation.”

Besides the long writing process, when asked if he faced any challenges, Bayly brought up that since it took 22 years to write “Murder on Skis,” he had to refer back to his older notes and decide if certain parts had to be rewritten to fit in with the times. “Things have changed within 22 years and when I resumed writing the sixth or seventh draft of the book, I realized that there was not enough social media incorporated in my last draft. I then had to rethink that, insert it in and update my draft.”

Nevertheless, he said he hopes readers, particularly skiers and mystery enthusiasts, enjoy “Murder on Skis.” He revealed that he has also been writing a sequel book, “I’m two-thirds through it now and there will certainly be a third book too.”

While expressing excitement about seeing his book on shelves within days now, Bayly said during the book’s promotional tour so far, he has already received positive responses from skiers and other authors, who are writing their own skiing-related fiction books, have reached out to him too.

“Hopefully, readers see it as a well-toned and joyful story,” he concluded. “Even if you go skiing with friends, you’ll recognize some of the types of characters and the fun to be had there.”

“Murder on Skis” is available in bookstores and online and for more information, visit www.murderonskis.com.