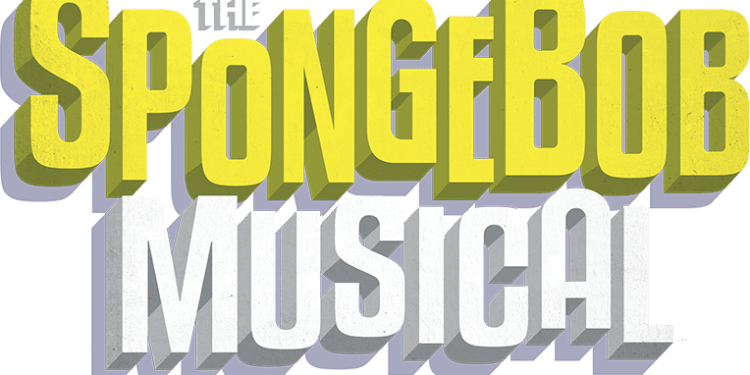 SCHENECTADY — The critically acclaimed, award-winning “The SpongeBob Musical” will play a tour-launching engagement at Proctors on Sept. 22–28, for eight performances.

Broadway’s best creative minds have reimagined and brought to life the beloved Nickelodeon series with humor, heart and pure theatricality. Be there when SpongeBob and all of Bikini Bottom face catastrophe—until a most unexpected hero rises to take center stage. Families are encouraged to come and celebrate friendship and cooperation, and learn the power of unity and inclusion.

The SpongeBob Musical features an original pop and rock-infused score by a legendary roster of Grammy Award-winning songwriters. Led and conceived by  Tony Award-nominated director Tina Landau and a Tony Award-winning design team, the production brings the spirit of SpongeBob to life with humanity, heart, and pure theatricality. Its book is by Kyle Jarrow, orchestrations and arrangements by Tom Kitt, musical supervision by Julie McBride and Tim Hanson, and choreography by Christopher Gattelli.

A PATRIOT REMEMBERS: Relax and reminisce