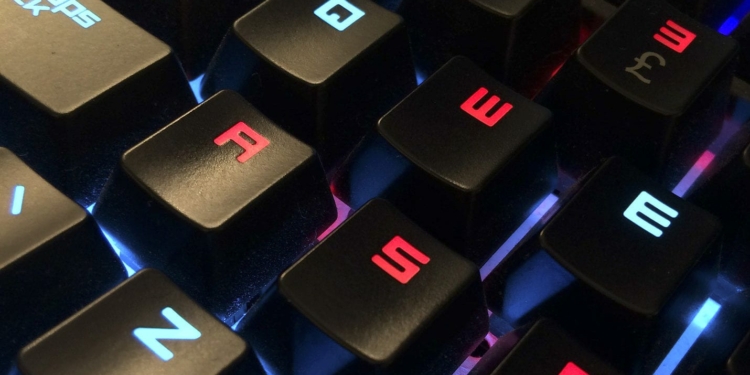 ALBANY — GameFest, a student game development showcase featuring a symposium and competition, will be at the Capital Center on Saturday, April 27, from 11 a.m. to 6 p.m.

The Expo will feature games created by students at schools including Rensselaer Polytechnic Institute, Rochester Institute of Technology, the NYU Game Center, Drexel University, Champlain College, Quinnipiac University, and the University of Connecticut.

In addition to the student showcase, GameFest will host its first independent game competition, sponsored by Vicarious Visions. Independent developers with recently-launched or upcoming game titles will showcase and compete for prizes.

A symposium will include speakers like Emily Short, from In and Out of Games, British game designer Sam Barlow, Thorny Games Kathryn Hymes and more.

GameFest is presented by the Games and Simulation Arts and Sciences Program and the School of Humanities, Arts and Social Sciences at Rensselaer Polytechnic Institute, and is made possible in part by a grant from the State of New York’s Empire State Development agency.