by Spotlight News
in Entertainment, Music, The Spot
0 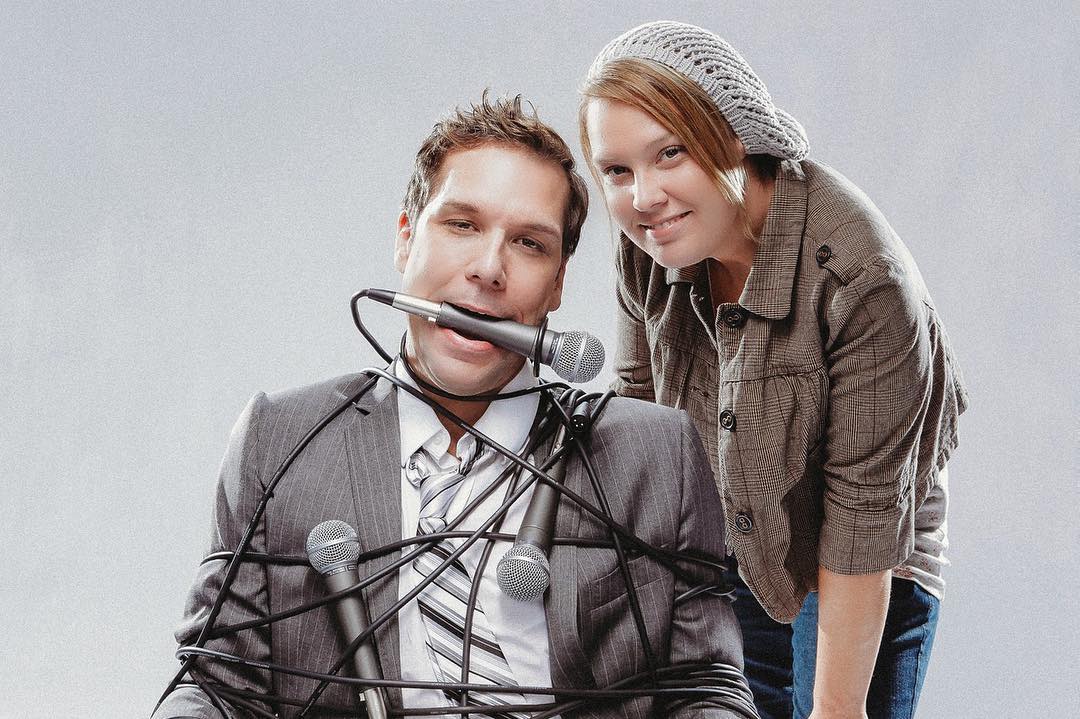 ALBANY — Dane Cook is known as one of the most prolific stand-up comedians today, and he will stop at the Palace Theatre on Friday, Feb. 22, at 7:30 p.m.

Cook, a versatile actor recognized in significant film and television projects,  has been featured in numerous Comedy Central and HBO specials. He’s created successful comedy albums including “Harmful If Swallowed,” “Retaliation,” “Vicious Circle,” “Rough Around The Edges,” “Live From Madison Square Garden,” “ISolated INcident,” and “Dane Cook: I Did My Best – Greatest Hits.”

LETTER to the EDITOR: RCS right to suspend kids