PICK of the WEEK: Floodwood, Black Mountain Symphony at The Hollow 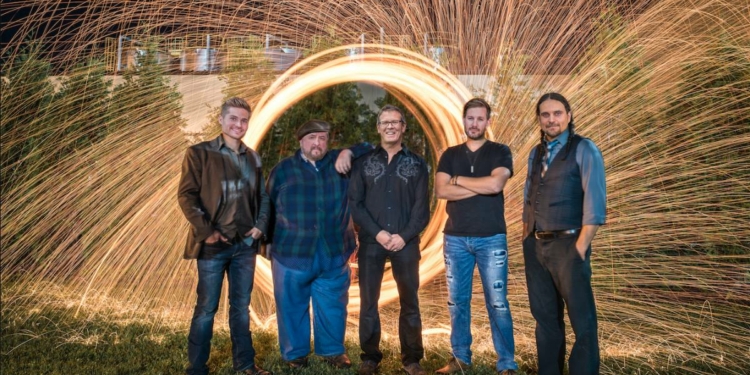 ALBANY — The Hollow Bar + Kitchen is slated to showcase two power-hitting bands out of the Empire State on Friday, April 13, at 8 p.m.

Headlining act Floodwood is a progressive string band comprised of Vinnie Amico (moe.), Tony Markellis (Trey Anastasio Band), Jason Barady, Nick Piccininni and Chris Eves. The five-piece band out of Central New York provides a blend of bluegrass and drums, that will give audiences anything from jazz to the Grateful Dead, the aforementioned bluegrass and everything else in between.

The hometown six-piece band just recently won the admiration of NYS Music.com readers, winning the online magazine’s annual March Madness contest which pits 64 Empire State bands against one another in a friendly competition decided upon by readers’ votes.

Black Mountain Symphony is defined by a unique sound that can range from baroque classical violin and haunting folk-tinged ballads, to funk-rick drums and hard-hitting dance numbers.

The show is provided by Guthrie Bell Productions. For tickets and information, visit GuthrieBellProductions.com.

The Hollow Bar + Kitchen is located at 79 No. Pearl Street in Albany.