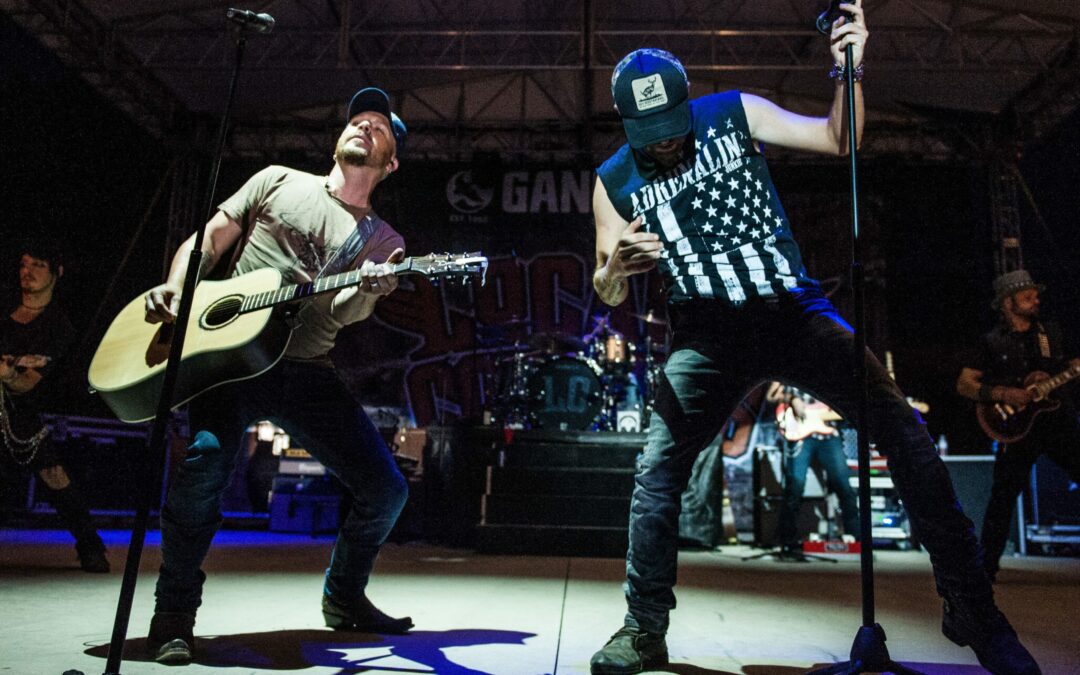 TheSpot518: I’m going to get you in trouble here with my first question: Is there a difference between crowds in the North and crowds from the South?

Preston Burst: You know, I think country fans are just fun from any place. I think you’re right, there’s a little bit of difference with the lifestyle of the North compared to the South, and the East to the West. But, when it all boils down to the party, everybody just likes to get out and have a good time. And, that’s what I find about the country fans. Everybody’s got a beer in their hands, their hands up high and they’re singing every word. They work hard during the week, so when they come out to these festivals, it’s time to cut loose. And, that’s what I love about the country fans. Whether you’re in Florida or all the way up in Minnesota, everybody’s got this goal in mind to go out and have a good time at these festivals.

TheSpot518: Now, I’m aware you wrote songs for Keith Urban and Tim McGraw, who do well enough on their own. How is it for an artist who to have one of your songs do well with another artist?

Burst: Well, I think it’s all pride, because early on… 2011 was the toughest in our career. We lost Christian [Lucas}’s dad, who passed away suddenly. We lost his aunt two weeks later. We lost our fiddle player that year. We lost our record deal. We lost our song on the charts. It felt like we were losing everything. It felt like we were just really spinning our wheels down to the lowest level. Loss just kind of hits you like that. It hits you in a way that you start asking yourself, “What am I even doing anymore?” You know? We’re trying to write great songs, and trying to stay positive. But, the hits just keep coming, and not the good kind of hits. And, so suddenly, at the end of the year, at the end of 2011, we’re sitting there looking at each other and realizing, “Here’s the towel in our hands. Do we throw it in? What do we do?” Then, we get this phone call in from Keith Urban, and he says, “Guys. That song you wrote, ‘You’re Gonna Fly,’ is gonna be my next single.” And, man. Boom. There’s a light at the end of the tunnel. It kind of revived us. And, by late February, early March of 2012, the song went No. 1 for Keith Urban. It was a two-week No. 1. It completely changed our lives. So, I don’t think there was ever a time — to answer your question — I don’t think there was ever a time where we thought, “Man, I wish that song was ours. I wish that was us on the radio.” We were working to be artists. It was such a huge blessing to have him even record the song, then make it a single, then take it to No. 1. It’s kind of one of those things, divine intervention in our lives right there. We needed that.

This interview was previously published in August 2016. To read more, got to TheSpot518.com, and type in the keyword, “LoCash.”