SPOTTED: Wurliday and The Funky Meters under the bridge 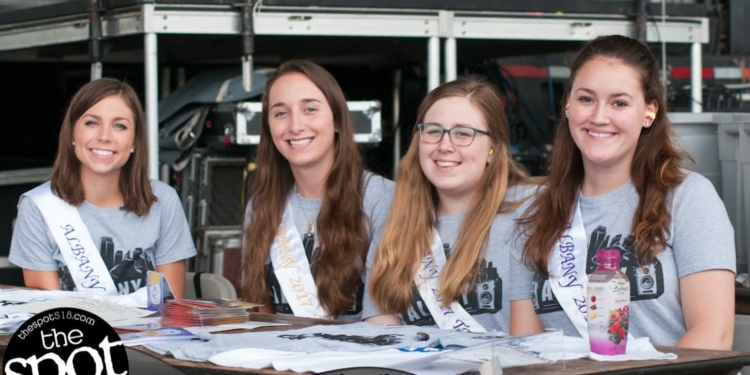 ALBANY – Weather called for rain, which it did just before Wurliday took the Alive at Five stage on Thursday, July 13, so it called for a funky party under bridge.

The City moved Alive at Five away from Jennings Landing the day before when weather forecasts called for rainstorms. It may have deterred the usual crowd from attending, initially, but as the evening progressed, the crowd built up to see the local funk alternative band Wurliday, and later The Funky Meters.

Here are a few images captured from the evening. Click on a picture for a larger view, and cycle through the slide show. (Photos by Michael Hallisey / TheSpot518)

National Bank of Coxsackie: A bank that cares about its community