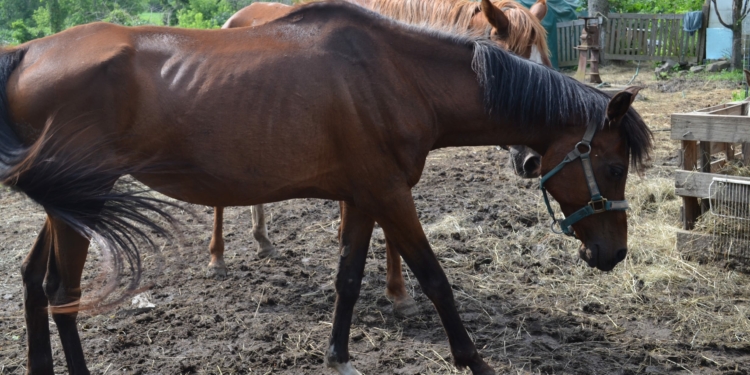 WESTERLO – A 64-year-old woman faces a host of animal cruelty charges after law enforcement received an anonymous tip on Wednesday, June 12, about horses that appeared to be living in inadequate living conditions with no food and minimal shelter.

On Thursday, June 13, deputies from the Albany County Sheriff’s Office, representatives from the Mohawk Hudson Humane Society and a veterinarian from OakenCroft executed a search warrant at 646 Route 401 and found 56 dogs, 27 chickens, 16 horses, one llama and 27 goats all living in “deplorable conditions.”

A seizure in place is a court order giving the Sheriff’s Office authority to go on the property to care for and feed the animals for 10 days with an option to extend if necessary.

Morse stands charged with three counts of failure to provide sustenance in violation of the state Agriculture and Markets Law and is slated to appear in Westerlo Town Court on Aug. 9.

100 years ago, the New York National Guard reported for duty to fight in WW I

SPOTTED: Wurliday and The Funky Meters under the bridge