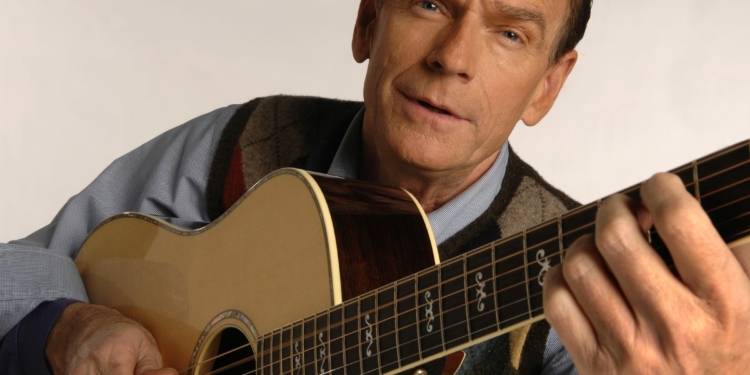 COHOES — Folk musicians Livingston Taylor and Tom Chapin know what it’s like to have famous siblings.

“Certainly for both Tom and I, we share a unique relationship with older siblings who have had outstanding musical careers,” said Livingston.

This isn’t to say Livingston and Tom haven’t been successful in their own rights. Both are accomplished folk singer-songwriters who play to sold-out crowds in theaters across the U.S. — oftentimes sharing the same stage.

“I love performing with Livingston. He’s an old friend of mine,” said Tom. “In fact when Harry died (in a July 1981 car accident), Livingston was the one who called me first to offer his condolences.”

Tom said he’s looking forward to performing in the Cohoes Music Hall, which re-opened as a concert and theater space last year after the Palace Theatre took over the operations of the 300-seat Vaudeville-era venue.

“I love all these old theaters,” said Tom. “I was a history major at SUNY Plattsburgh, and I feel those old rooms all have ghosts — ghosts of people who once performed there.”

Livingston, Tom and EVA will all play mini sets alone before coming together at the end for a big folk jam.

“My songs — my writing — tends to be an encapsulation of my curiousity,” said Livingston. “The writing of music documents what I’ve been able to observe over the years.”

And along the way, Livingston and Tom are hoping to get the audience laughing and singing.

“There’s something very powerful about getting people singing along to your songs,” said Tom.

Tickets for Livingston Taylor, Tom Chapin and EVA range in price from $37.50 to $65. For more information, visit the Palace Theatre website at palacealbany.com.

LETTER to the EDITOR: Troop 75 says thanks for support at November’s Sportsmart