Brooks back from retirement 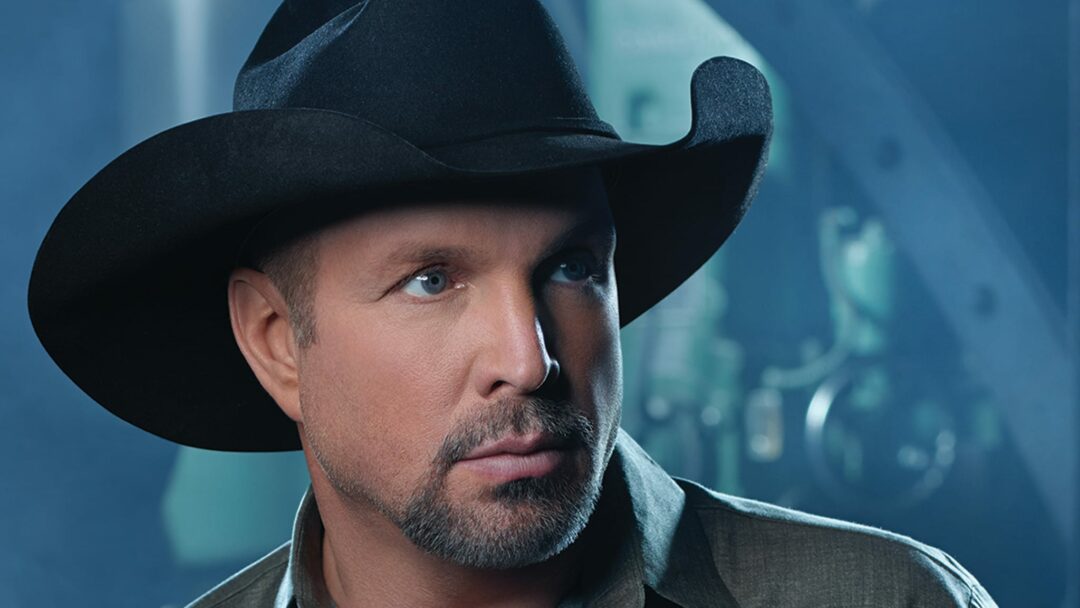 ALBANY — He is one of the biggest artists in modern music history — not just country music, but all genres.

She is one of country music’s most popular female singers of the last 20 years.

Together, Garth Brooks and his wife, Trisha Yearwood, have had 28 No. 1 singles and sold hundreds of millions of albums in the United States alone. And on Saturday, March 11, the two of them will hit the stage at Albany’s Times Union Center.

You might recall that Brooks retired from recording and touring in 2000 so he could focus his energy on being a dad to his kids. Now that his kids have all grown up, Brooks is back performing full-time and recently released a new album, “Gunslinger,” that debuted at No. 4 on Billboard Magazine’s country albums charts.

Yearwood also released a new album earlier this year, with Brooks writing several songs for her. And, the couple also released an album of holiday duets called “Christmas Together,” which was No. 2 on Billboard’s country albums chart. Being away from the music scene clearly hasn’t hurt their popularity.

Tickets are for $74.98, and  are only being sold through Ticketmaster via phone at 800-745-3000 or 866-448-7849, or via the internet at ticketmaster.com/garthbrooks. No tickets will be available at the Times Union Center box office or any other Ticketmaster location when they go on sale Friday, Dec. 16. And given that it is Garth Brooks and Trisha Yearwood, tickets won’t be available for long once the sale begins.

For more information about the tour, head over to garthbrooks.com.