NIGHT and DAY: Mike Gordon at The Egg, Trans-Siberian Orchestra at the TU Center 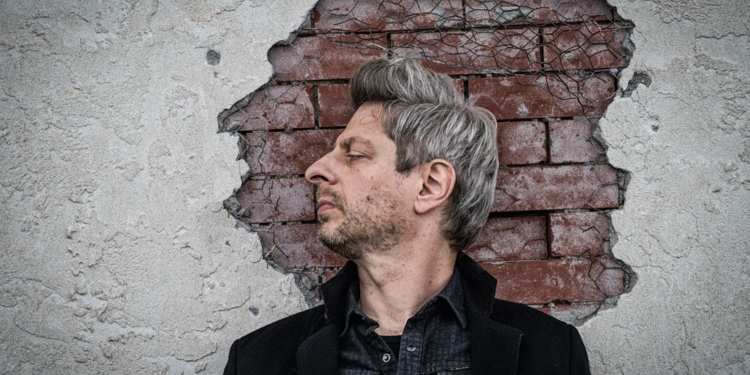 ALBANY — The Egg Center for the Performing Arts welcomes Phish co-founder and bassist Mike Gordon to the Kitty Carlisle Hart Theatre this Saturday, Nov. 26, at 8 p.m., as part of its Guest Music Presentation Series.

Gordon is in the midst of a solo 15-date Fall Tour with his rock band which kicked off in St. Louis just last Friday. This tour follows this band’s headline performance at the Catskill Chill Music Festival in Lakewood, Pennsylvania in late September and Gordon’s short, 13-day tour with Phish last month.

According to the profile posted to Gordon’s official website, the goal for this band, unlike his previous solo projects, was to assemble a group “that would be in it for the long haul.”

Gordon will be accompanied on stage by a pair of longtime collaborators, guitarist/vocalist Scott Murawski and percussionist/programmer Craig Meyers, along with a pair of newer bandmates, Robert Walter on organ and synthesizer, and John Morgan Kimok on drums. The band’s new repertoire will be augmented by mad scientist gadgetry both on and around stage, including the return of The REEL.

General admission tickets cost $31.50. Seating is available on a first come, first serve basis. Doors will open at 7:30 p.m. Tickets are available for purchase online at www.theegg.org/TheatreManager/98/login&performance=27032, by phone at (518) 473-1845 or in person at the Box Office.

The Egg is located in the Empire State Plaza in downtown Albany. For more information about this and upcoming performances at The Egg, visit www.theegg.org.

Driving directions and parking information are available at www.theegg.org/directions.

ALBANY — Kick off your family’s holiday celebrations with the Trans-Siberian Orchestra at the Times Union Center on Sunday, Nov. 27.

In honor of its 20th anniversary, the band will revive its treasured tale, “The Ghosts of Christmas Eve,” for performances at 3 and 7:30 p.m.

Debuted last year to rave reviews, and based on TSO’s multi-platinum DVD and long running PBS fundraiser, “The Ghosts of Christmas Eve,” follows the journey of a runaway who breaks into an abandoned vaudeville theater on Saturday, Dec. 24. While seeking shelter from the cold, the teen is discovered by the theater’s caretaker who uses the ghosts and spirits from the building’s past to turn her life around.

Individual ticket prices range from $44.50 to $74.50 each depending on seat location. Tickets for both shows are available for purchase at the Times Union Center Box Office, select Walmart locations, charge-by-phone at (800) 745-3000, or online at www.ticketmaster.com.

The Times Union Center is located at 51 S. Pearl Street in downtown Albany.