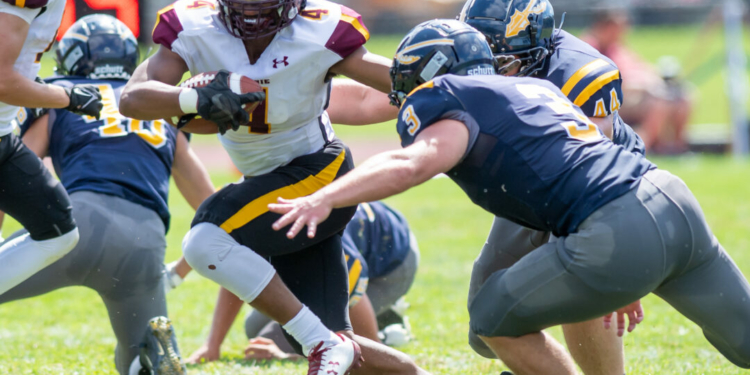 Averill Park jumped out to a 14-0 lead after the first quarter on runs by Dan Milanese and Gavin Giordano and then added another score in the second on a 25-yard pass from Giordano to Nicholas Galuski.

Colonie scored its lone touchdown on a 6-yard pass from quarterback John Kemp to Thomas Davis.

Averill Park scored two more in the third on a Galuski run and a pass from Giordano to Jake Rizzo.

While some teams opted for a scrimmage in Week 0, Colonie and Averill Park played a non-league game in front of a solid crowd in Rensselaer County.

Colonie will next plat at Ballston Spa on Friday, Sept. 10.