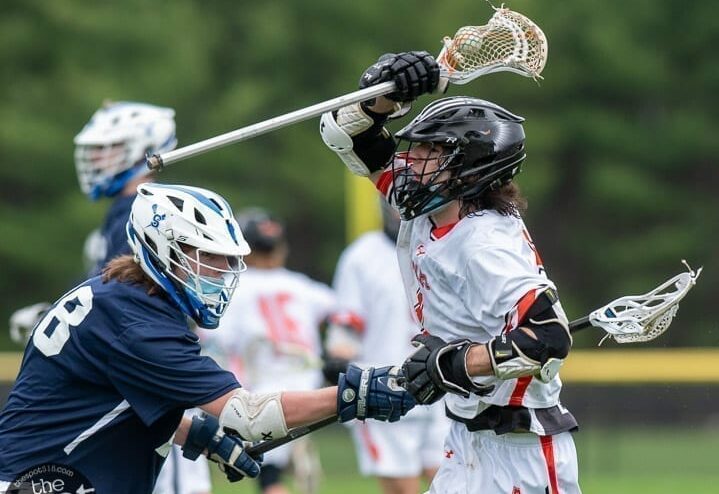 Huck Patton had three goals and two assists and Thomas Bobear had two goals for Saratoga.

In goal for Bethlehem Tyler Novak had 15 saves while his two counterparts, Owen Leary and Ian Whitcomb, had six and three saves, respectively.

The boys team is paying tribute to Dylan Eder by wearing No. 27 on their helmets. The ’08 Bethlehem grad and former lax player was killed in a motorcycle accident on May 31, 2019.

Bethlehem will host Burnt Hills Ballston Lake on Thursday and was supposed to host Shaker on Saturday but that game is postponed.