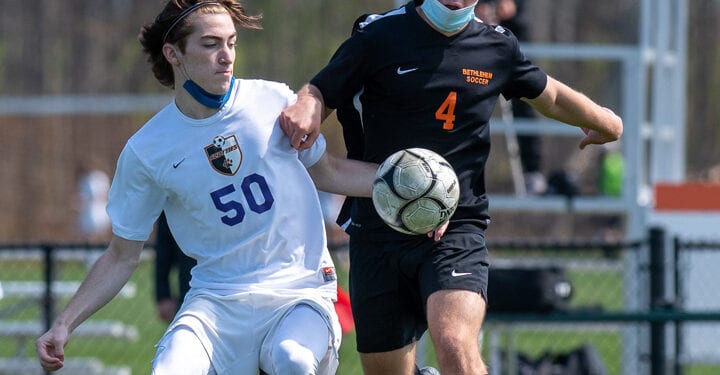 BETHLEHEM — The boys soccer team remains undefeated after beating Ballston Spa, the only other Suburban Council team playing during this Fall II season, by a score of 3-1.

Kiran Sood scored twice and Keith Winne scored a goal for The Eagles, which moved to 9-0-1 on the year.

The Eagles, which played mostly Foothills Council teams this year, was slated to wrap up its regular season on Tuesday, April 27, at Johnstown.

COLONIE LIBRARY: MAY = Music for Art and Youth

SPOTTED: Guilderland gets by Shen; will meet Shaker in championship