SPOTTED: Colonie girls drop a heartbreaker at home to Saratoga 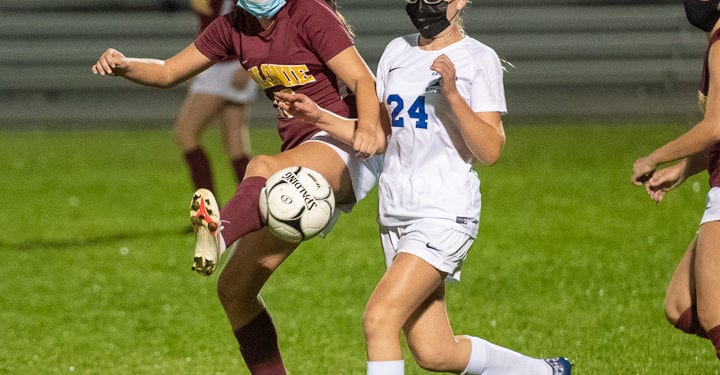 COLONIE — The Garnet Raiders lost a heartbreaker to Saratoga 1-0 under the lights during the second to last game of the regular Suburban Council season.

The game’s lone goal came less than a minute into the contest when Emme Baldwin lofted a shot over the outstretched arms of Colonie keeper Hailey Blake.

Colonie had a number of chances to even the score but shots either went wide, high or were stopped by Blue Streaks keeper Gwynn Long, who ended the day with 10 saves.

Blake and Emma York combined for seven saves for Colonie.

There is not any sectional or state competition this year, but there will be a Suburban Council tournament beginning next week for the top eight teams.

On Saturday, Colonie (3-5-2) will finish up its regular season at Troy and Saratoga will host Averill Park. 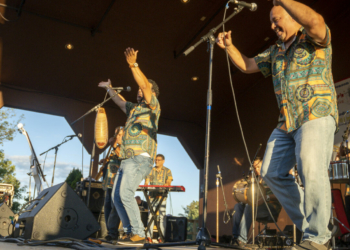