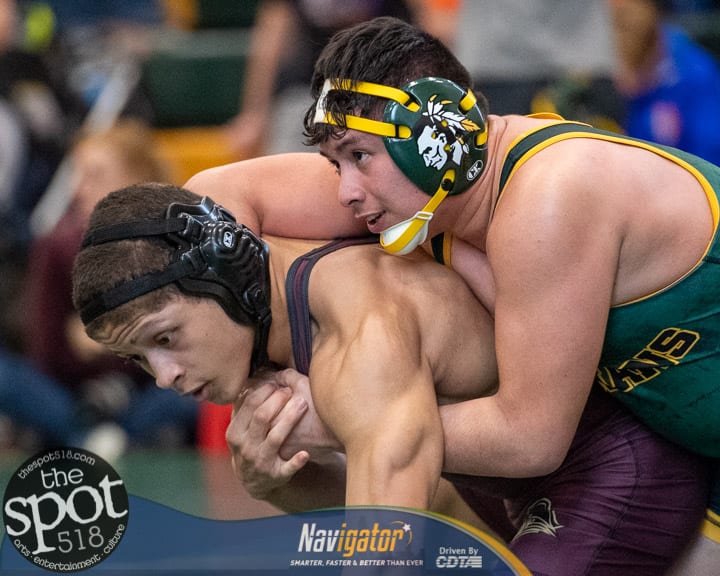 RAVENA — Arlington High School took home the team title of the Jamie Mormile Invitational on Saturday, Jan. 4, with a combined score of 218.

Tamarac wrestlers came in second with a combined 208.5 and the host team, Ravena-Coeymans-Selkirk, placed third with a combined 194. Coxsackie Athens came in fourth with a score of 163.5 followed by Guilderland with 150. Bethlehem placed eighth with 90 points.

Fifteen teams competed in this year’s The Jamie Mormile Invitation, named in honor of a longtime volunteer with the RCS wrestling program who died of Cystic Fibrosis at the age of 20 in 2010.