SPOTTED: 11 Blackbirds score as Voorheesville shuts out the ‘Burgh 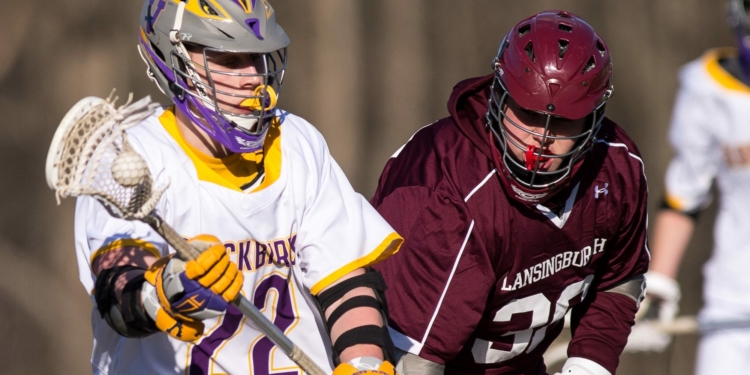 VOORHEESVILLE — Eleven Blackbirds scored at least once as the boys lacrosse team ran away from Lansingburgh 17-0 in a Colonial Conference game on Wednesday, April 10.

Ian Owens, Dan Kekis and Frank Tunney each had two goals and Evan Clough, Trevor Relyea and Chris Piccini each had a goal.

Evan O’Connor had five saves and Andy Feck had two in the shut-out.

Voorheesville will next play on Friday, April 12 against Ichabod Crane at Maple Hill School.

Click on a photo below to view a full version of the rest.