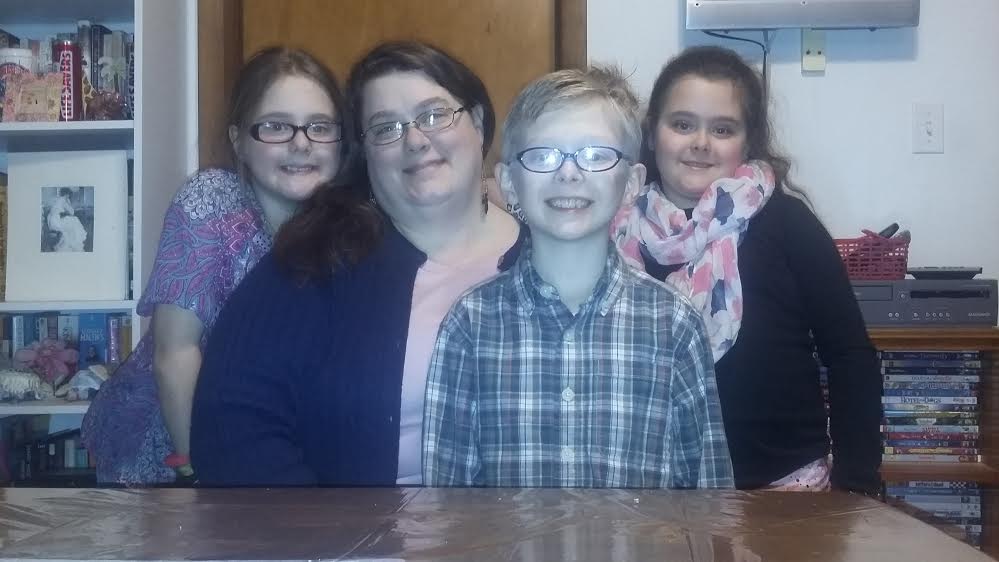 Hate crimes are something I wish we could just be done with forever. I want my kids to feel free to be themselves and live their lives without fear. And yet, there are dark times when I really wonder if history will repeat itself. I worry about someone seeing Ben wearing a yarmulke and giving him a hard time. I worry my daughters will be faced with discrimination or ridicule for wearing Star of David necklaces. What if it gets physical? What if my children are hurt?

Amid my worries, a story broke that actor Jussie Smollett was assaulted while walking home after getting a sandwich. This young man is African American. He is gay. He is Jewish. He was beaten. Bleach was dumped on him. He was told he was in MAGA country. His injuries were severe enough to put him in the hospital. I thought about the fear he must have felt – the kind that makes so many of us grab our loved ones and hold tight. I thought about how even a famous actor was not immune from the hatred that some people feel the need let out.

Harlan and I used the opportunity to talk about hate crimes with the kids once again. I didn’t want them to hear about it and be unnecessarily afraid.

We followed the news. We asked ourselves how something like that could that happen in this day and age. The biggest question for the kids was why the bad guys hadn’t been caught. The bad guys always get caught, don’t they?

Then the “bad guy” was caught, and things started getting messy.

It turns out, Jussie Smollett allegedly paid two people he had worked with on his television show to attack him. My kids were stunned. Olivia, Benjamin and Rebecca could not comprehend how a person could pay someone to beat them up and then tell lies to the police about it.

As a family, we will never forget that Jussie Smollett used his celebrity to feed on the fear of the three minority groups he represents: homosexual, Jewish and African American.

Now, as his lawyer attempts to put his own spin on the details, we are left trying to explain the whole concept of “spinning.” We say to the kids that it’s telling about what happened, but it isn’t exactly the whole truth. In this case, the spin is all about making the actor look good and the event appear to be no big deal. When the children ask why, I have no good answers. Maybe it was money. Maybe it was a craving for attention, but none of these answers settle well with me.

Now that my babies are growing up so fast, they’re hearing things every day that make me cringe. I can’t explain what makes a man or woman feel the need to exert power and hatred toward another. I will never understand what possesses a person to fake being a victim of a hate crime.

My children need to grow up in a world where being gay doesn’t get you beaten up. My children deserve to grow up in a place where being Jewish isn’t an invitation to violence or ridicule. If I could share one thing with my amazing kids and this entire crazy, messed up world, it is this: Be kind to one another and be kind to yourself. You are loved more than you will ever know.

SPOTTED: 11 Blackbirds score as Voorheesville shuts out the ‘Burgh