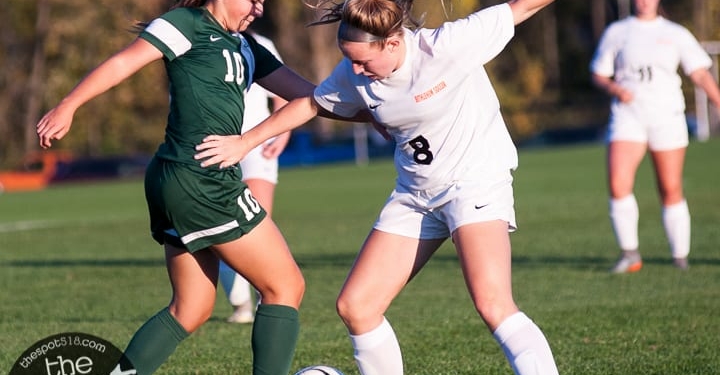 BETHLEHEM – The Eagles were able to stick with first place Shenendehowa for the first half, playing them to a 0-0 tie on Wednesday, Oct. 10.

Grace Hotaling scored the lone goal for the 9-2, 9-4 Bethlehem squad.

For Shen, Amanda O’Brien and Ava Sullivan had two goals each while Michelle Clarkin scored one. Melissa Haas had two assists for the Plainsmen.

Tessa Hughes had seven saves in goal for the Eagles while her counterpart, Kelsey Kohler, had three.

Bethlehem will host Saratoga, and Shen will play at Columbia on Thursday, Oct. 12. Both games are 7 p.m. starts.

LETTER to the EDITOR: Do you want this kind of leadership?