SPOTTED: The Eagles outplay the Dutchmen at home 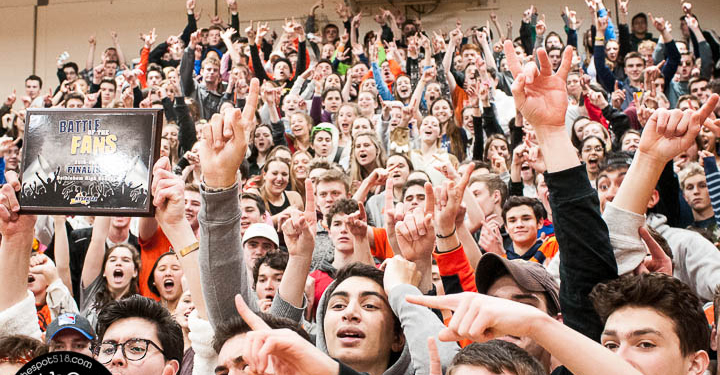 BETHLEHEM – The Eagles easily handled Guilderland at home on Tuesday, Feb. 7 by a score of 66-43.

In fast paced, physical Suburban Council match up, the Eagles (13-2, 16-2) outplayed the Dutchmen (7-9, 8-10) on both ends of the floor to continue a winning season marked by a solid team defense and an unselfish offense.

The Eagles were led by senior forward Hayden Thompson with 18 points. Senior guard Matthew Riker chipped in 11 and sophomore Michael Ortale and senior Ryan Murray had nine each.

Junior Grant Mengel had 14 for the Dutchmen while senior Michael Henderson scored nine.

Rounding out the scoring for Bethlehem were Braden LaClair with eight, Patrick Ryan with four, Justin Barnes, Sean Flynn and Sean Fox each with two points each and Jake LaClair kicking in a point.

For Guilderland, Antonio Lia had five points while George Marinopoulos, Brendan Hoffman, and Quinn Ryan each had three. Steven Warren, Kevin Greene and Matthew Bender each chipped in a bucket.

Meanwhile, Bethlehem’s boisterous fan base, known as The Hooligans, were named to the final four in a “Battle of the Fans.”