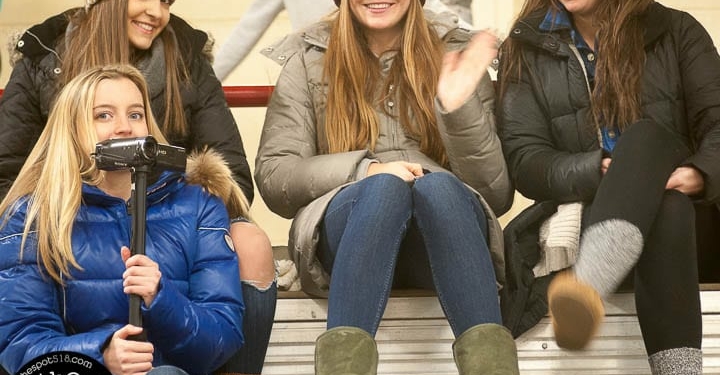 COLONIE – Saratoga proved too much for the Shaker/Colonie hockey squad, handily winning a game at the Albany County Hockey Facility, 4-1.

Scoring the first three for Saratoga were Matt Shamberger with an unassisted goal, Jake Fauler with assists going to Jonathan Luse and Ryan Jones, and Gary Blanchard assisted by Ryan Robens and Luse.

The fourth goal came off the stick of Fauler with assists going to Robens and Luse.

Dan Malloy had 25 saves for the home team Shaker/Colonie, while Brad Blake had 19 for Saratoga.