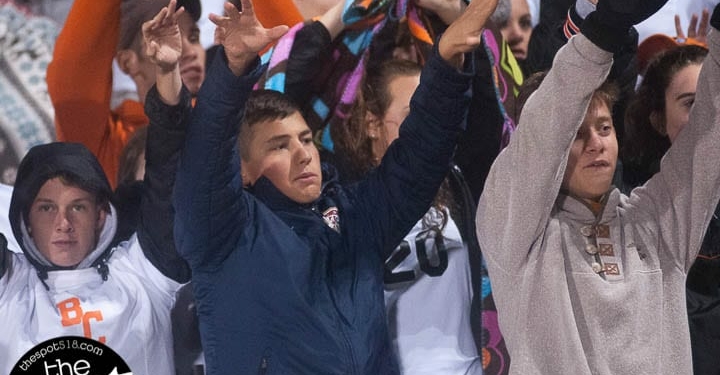 STILLWATER – The Bethlehem girls soccer team took a 2-1 lead about a third of the way into the second half, but the top ranked Niskayuna squad banged in four unanswered goals to win the Section II, Class AA title Tuesday, Nov. 1 by a score of 5-2.

Bethlehem’s Olivia Miranda scored both goals for the Eagles, and was assisted twice by Holly Moore.

Niskayuna, the defending champs who will play in the state tournament on Saturday in Fulton, got two goals each from Isabel Lynch and Alana McNulty and one from Katelyn Woolley.

The photos below were taken by Jim Franco. Click on one to view the rest of the gallery in full size.