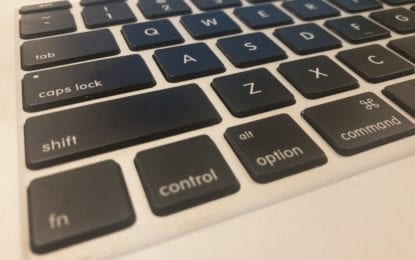 If there was ever a time when you wondered if Bethlehem Central Superintendent Jody Monroe would dare yell, scream or berate the families within her school district, you don’t have to imagine anymore.

It is assumed, although quite plausible, that the head administrator was punching away at the keys and self-editing as she dictated to herself the message she shared to her “BC Family.”

Though it was impossible for her to know for certain, she was well aware of the challenges facing her staff as one COVID case after another presented itself last week. The months her district took in orchestrating a plan for the governor’s office to safely open schools only to see it fall apart, not at her staff’s doing, but at the negligence of parents.

Her email to district families last Friday was as angry as one professional in the public eye will dare. Not that there aren’t exceptions to the rule, but those who read her words, some of which were in boldface, knew where she was coming from.

We are seven months into mitigation protocols and we are all tired of it. Fatigue leads to slip ups, and its possible to let your mask slip or shake a person’s hand. But, that’s not the issue.

Bethlehem’s high school is quiet today. Students are forced into virtual classrooms as more than 65 members of its community are forced to quarantine themselves. They each face a health scare. All because some people felt it was okay to thumb their noses at the collective effort to subdue the rampant spread of this virus.

It is getting rampant. Numbers are climbing. All in time for the holidays, too.

And, perhaps what’s more infuriating is news that some of the parents involved with this potential cluster are not forthcoming with information to contact tracers. I can almost, but not really, excuse someone for declaring themselves a patriot by not wearing a mask as an act of defiance to totalitarian rule. I imagine that person sharing as much to the county with pride or ignorance. Take your tea as you like it. But, to willfully allow your family to risk exposure, contract the virus, and lie to those trying to stop the spread is beyond irresponsible — it’s asinine.