OBITUARY: James Corbett was the face of Bethlehem Police Department to generations 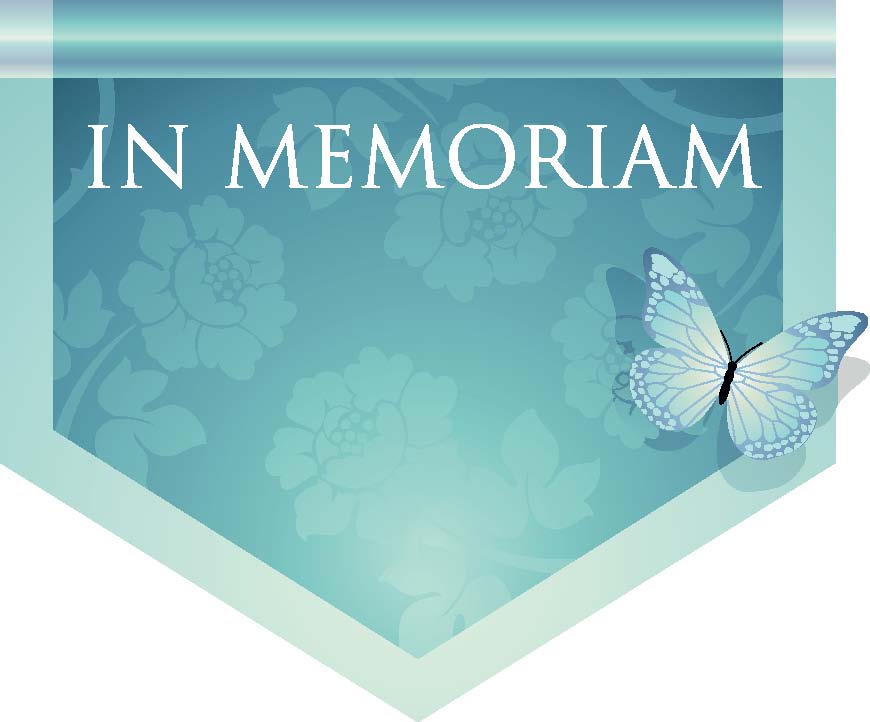 GLENMONT — James Corbett, a longtime member of the Bethlehem Police Department and face of the law enforcement agency to generations of local school children, died on Monday, May 17, at the age of 68.

“Detective Supervisor Corbett will be remembered for the numerous outreach programs he conducted, spending much of his time educating and building relationships with the youth of the community,” Cocchiara shared in a statement. “Our condolences to the Corbett family and he will be missed by all who knew him.”

He retired from the department in 2000 after 23 years of service.

He was born in Albany, the son of Alice Smith Corbett and the late John Corbett. After retiring from the police department, he went on to work in the Attorney General’s office, the Office of Medicaid Inspector General, and Albany Medical Center Hospital.

Although he enjoyed ice racing, working in his garage, brewing beer, smoking meats and driving his tractor, his greatest joys revolved around his wife, children, grandchildren, other family members and friends.

He is also survived by his loving granddog Tipperary, and many nieces, nephews, grandnieces and grandnephews.

Relatives and friends were invited to visit with Jim’s family at the McVeigh Funeral Home in Albany. Funeral services were in the Historic Church of St. Mary on Capital Hill in Albany, where his funeral mass was also celebrated. The Rite of Committal was held in the Calvary Cemetery immediately following mass.

Those wishing to remember James J. Corbett Sr. in a special way may send a contribution to the Bernard and Millie Duker Children’s Hospital at Albany Medical Center, 43 New Scotland Ave., Albany, NY, 12208.

To leave a message for the family please visit www.McveighFuneralHome.com

POINT OF VIEW: There are no more excuses