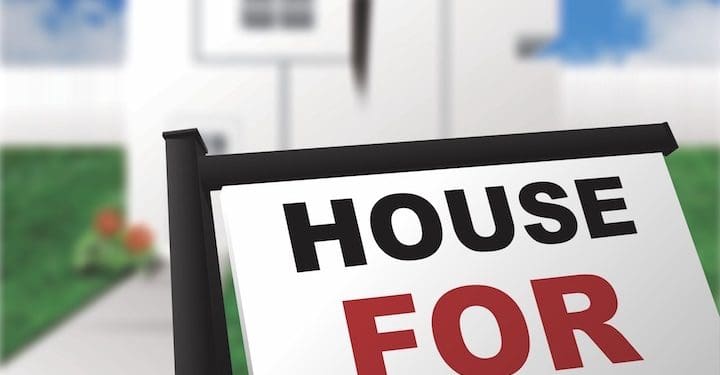 ALBANY — Realtors described 2022 as a “near-perfect storm” defined by low inventory and decreasing home sales, painting a cooling market across New York state, but supply and demand will continue to dictate varying climates — with some local markets growing as others grind to a halt — across the Empire State.

According to The New York State Association of Realtors, Inc., would-be homeowners are on the sidelines, waiting out volatile inflation and rising mortgage rates. The same is said about potential sellers who, despite rising sale prices, are staying put.

Last December marked the 38th straight month in which the number of available homes for sale dropped in month-to-month comparisons. By year-end, inventory dropped 8.7 percent from the previous December.

“Mortgage rates were near historic lows, buyer competition was fierce, and homes were selling at a breakneck pace, often with multiple bids and all-cash offers, due to pent-up demand and a shortage of housing supply, causing sales prices to soar to new heights,” the Association stated in its annual residential real estate report last week.

The climate changed as the Federal Reserve implemented a series of hikes to its prime rate, prompting mortgage rates to follow suit. On Saturday, Jan. 21, the national average 30-year fixed mortgage is 6.48 percent, according to Bankrate. New listings dropped 25 percent – from 7,970 units in December 2021 to 5,979 homes available a month ago. Sales, too, plummeted 31 percent within the same period.

“As mortgage rates climb and market conditions shifted, many homeowners were reluctant to sell their homes, and with buyer demand down, homebuilders eased production, further constraining an already limited supply of housing,” the Association stated.

Homes sold for $150,000 or less dropped off the market more than any other cohort last year — a 24.7 percent drop from a year before represented the weakest one-year change in sales.

Gov. Kathy Hochul identified affordable housing as a pressing issue in her State of the State address earlier this month. In it, she proposed 800,000 new housing unities over the next decade in her New York Housing Compact.

There remains a demand for homes in the Capital District. Last week, Hochul announced more than $390 million — awarded through bonds and subsidies — to create or preserve more than 1,600 affordable, sustainable, and supportive homes across the state. $61.6 million is already earmarked for Tait Lane Reserve in the city of Saratoga Springs. The project will create 202 affordable apartments across a combination of townhome and three-story walk-up buildings. Another $51.5 million is slated for Taylor I Apartments in the city of Troy.

“Currently, the reduction in sales can be attributed more to the lack of homes for sale than a lack of buyers,” said Greater Capital Association of Realtors president, Kendal Baker, principal broker of Marker’s Octagon Realty. “The Capital Region continues to experience not only an influx of remote workers but also tech employees relocating due to the growing needs of the Tech Valley, other positive business expansions, and start-ups throughout the region.”

In it’s Housing Affordability Index, the association measures median-priced home prices against median household incomes. The higher the number on the index, the more affordable to housing market is. In its example, an index of 120 means income was 120 percent of what‘s necessary to qualify for a median-priced home. The index dropped to 107 last September, the index’s lowest point since the earliest measurement in 2005.

In the Town of Bethlehem, where an 18-month-long moratorium on new residential construction ended last June, closed sales outpaced county numbers but still dropped by 11.8 percent (407 to 359). The median sales price still jumped by 13.3 percent to $375,000.

“The impact of decreased affordability may challenge not only first-time home buyers seeking to turn their high-cost rent into a mortgage payment but also for those buyers who are ready for their ‘move-up’ home purchase,” said GCAR CEO Laura Burns.

Prices may rise in communities like Bethlehem and North Colonie, which are both listed among the top school districts in the state. But realtors are starting to see prices trending down across the state. The median sales price of homes dipped from $356,250 in December 2022 to $375,000 in December 2021, marking a five percent decrease in year-over-year comparisons. It’s starting to paint a more variable market where some buyers move from bigger, more expensive cities to smaller, more affordable areas, and others turn to the rental market.

“Looking ahead to 2023, much depends on inflation, mortgage interest rates, and the broader state of the economy,” the association summarized in its report. “Although economists predict many of 2022’s housing trends will continue into the new year: home sales will soften, price growth will moderate, inventory will remain tight, and there will be greater variability between markets nationally, with some regions possibly seeing price declines while other, more affordable areas of the country remain in high demand and experience price growth.”