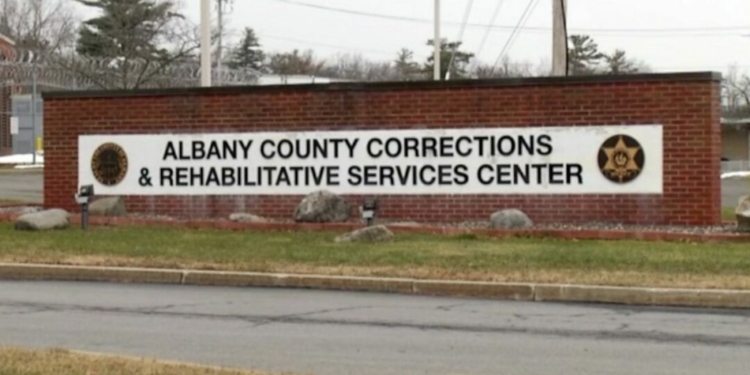 Messiah Lamb, 25, was arrested for possessing a quantity of tobacco, marihuana, matches, match strikers and four ceramic razor blades. Lamb was lodged at the Albany County Jail for Intimidating a Witness in the Second Degree.

During a search of Lamb using a body scanner, correction officers found him to be in possession of all the above items concealed within his body.

The second inmate arrested was Dahmeek J. Mcdonald, 28, of Troy, for possession of contraband inside the Albany County Correctional Facility on January 11.

McDonald, who is currently housed at the jail for the original charges of criminal possession of a controlled substance, did, according to police, knowingly and unlawfully possess contraband consisting of marijuana, suboxone and morphine sulfate concealed within his body. The contraband was located after Correction Officers used a body scanner on McDonald during the intake process.

McDonald was charged with promoting prison contraband in the first

Degree and promoting prison contraband in the second degree, both felonies, and two counts of criminal possession of a controlled substance, a misdemeanor.

McDonald will be arraigned at the Colonie Town Court at a later date.