Dancing in the Woods Raises More Than 550K 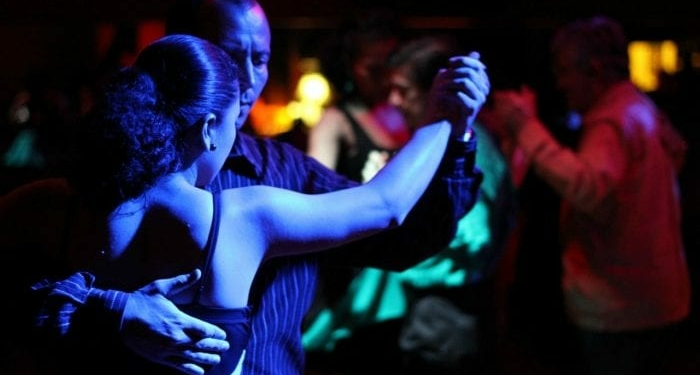 ALBANY  — The 38th annual Dancing in the Woods raised more than $550,000 for the Melodies Center for Childhood Cancer and Blood Disorders at the Bernard & Millie Duker Children’s Hospital at Albany Med.

The region’s premier gala was held Dec. 4 at The Armory at Russell Sage College. The event included remarks by Albany Med President and CEO Dennis P. McKenna, M.D., and CDPHP President and CEO John D. Bennett, M.D., as well as testimonials from area families and children touched by the Melodies Center. For the 21st  consecutive year, CDPHP was the title sponsor. The total amount raised included $50,000 courtesy of a matching challenge donation made by Lisa Moser and Georgia Kelly.

“Year after year, our community’s unwavering support ensures that our patients can receive world-class care close to home,” said Kanyalakshmi “Kanya” Ayyanar, M.D., chief of Pediatric Hematology/Oncology at Albany Med and director of the Melodies Center.

Begun as a small holiday gathering in 1983, over the years Dancing in the Woods has raised more than $10 million to support the Melodies Center and its highly specialized services and staff, who care for more than 1,400 young patients with childhood cancer and blood disorders annually. It is the only childhood cancer center in 25 counties of northeastern New York and western New England.

SEFCU donates more than 200K worth of gifts