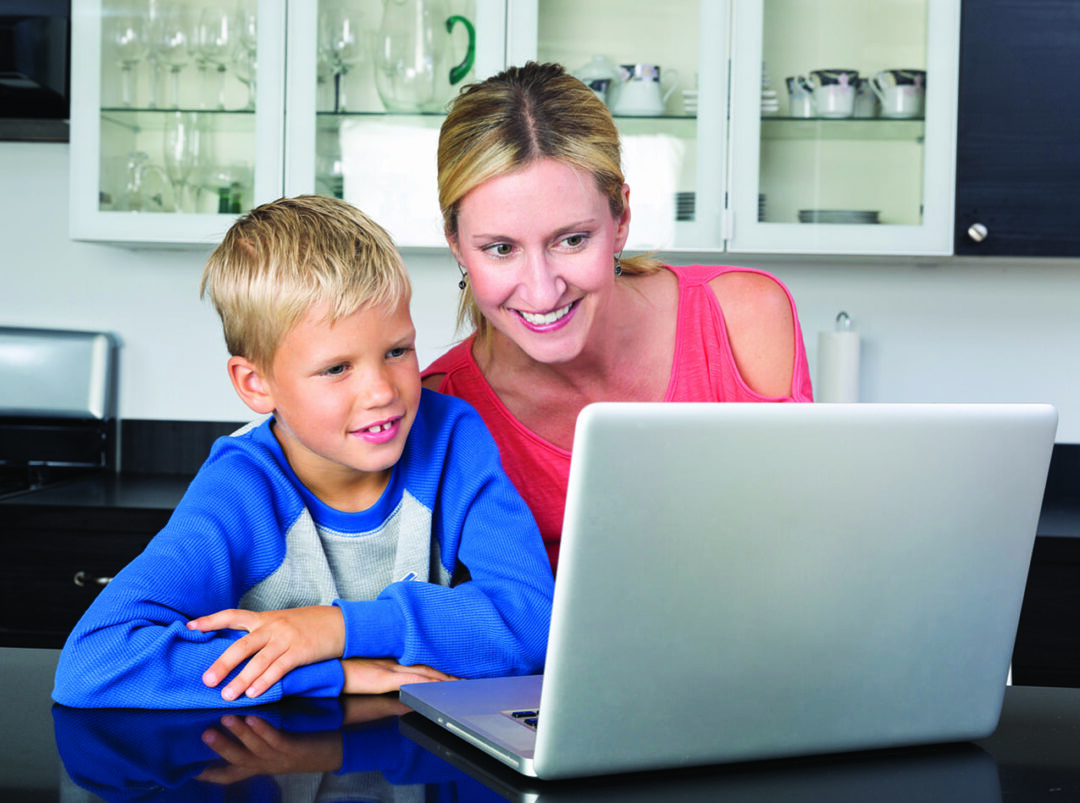 DELMAR-Lazy summer days are great for lounging around the pool. Though such afternoons are synonymous with summer, failure to flex cognitive muscles along with physical ones may lead to struggles when children return to classrooms.

Summer learning loss, also dubbed “summer slide,” is a term used in reference to the loss of academic skills and knowledge during summer vacations. However, in addition to the potential for lost skills from being away from school during summer breaks, students also may be affected by deficits that developed due to virtual learning. This summer may be one best spent catching up on studies.

Researchers have been looking at summer slide since at least 1996, when one of the first comprehensive studies on the phenomenon was published. That study indicated children lose significant knowledge in reading and math over summer break. More recently, a 2020 NWEA MAP Growth assessment found children in third to fifth grades lose, on average, 20 percent of their school-year gains in reading and 27 percent in math during summer break. NWEA is a research-based, not-for-profit organization that creates assessment solutions that premeasure growth and proficiency.

While summer learning loss has been widely recognized for years, a new issue has developed due to the global pandemic. A shift to hybrid or all virtual learning for significant portions of the last two school years could have long-term consequences for students. A recent study from the Fairfax County Public Schools Office of Research and Strategic Improvement in Virginia found that middle and high school students have had less academic success as a result of online learning. The percentage of students with two or more failing marks increased by 83 percent in the first quarter of the 2020-21 school year. Certain demographics of students struggled even more, including students with disabilities, Hispanic students and English learner students, according to the report. When separating middle school students from high school students, the former had higher incidences of two or more failing grades, a 300 percent increase versus 50 percent increase among high school students.

There are physical consequences to consider as well. A recent study from the Centers for Disease Control and Prevention that included 1,290 parents whose children were engaged in online instruction found that students receiving virtual instruction were more likely than those who received in-person instruction to report decreased physical activity, fewer opportunities to socialize with friends and worsened mental or emotional health overall.

Parents who are concerned about their children’s educational opportunities over the last year-plus may want to emphasize more smart play this summer.

Encourage children to read more, even if it’s books of their own choosing, which they are more likely to complete than books selected for them. Families also may want to work with tutors to bring their children back up to level in math and reading proficiency so students are ready for the new school year when it begins in August and September.  TF217115

SOCIAL MEDIA TEXT: In addition to the potential for lost skills from being away from school during summer breaks, students also may be affected by deficits that developed due to virtual learning. This summer may be one best spent catching up on studies.