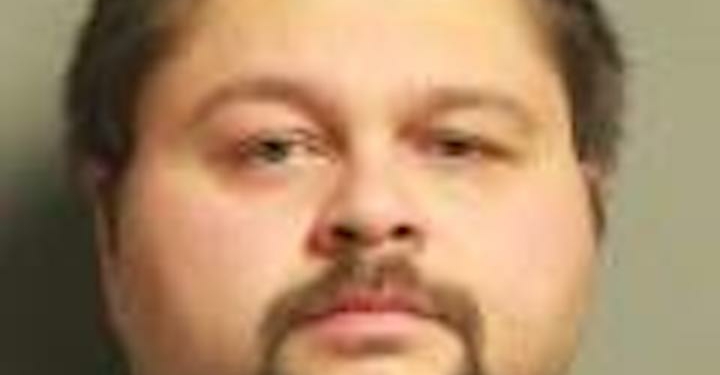 The National Center for Missing & Exploited Children provided a cyber-tip to State Police, that a user on the social media platform Kik was sharing images of child sexual exploitation.

During the initial portion of the investigation, search warrants were executed. Sexually explicit images and sexually explicit videos of young children were found on Ruthosky’s cellular phone.

Ruthosky was arraigned in Guilderland Town Court and remanded to Albany County jail without bail.

State Police are investigating the possibility of additional victims. If you have any information, please contact the New York State Police at 518-477-9333.