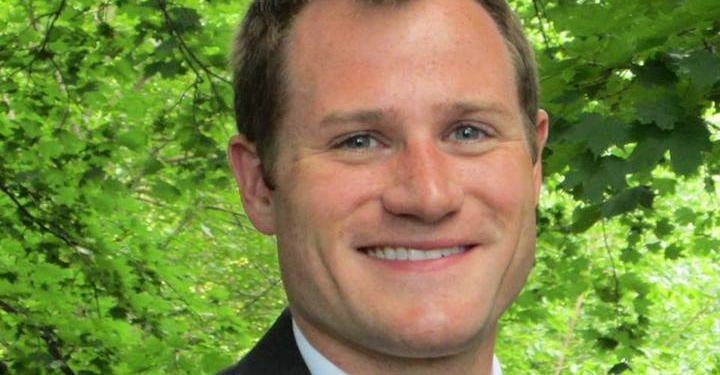 DELMAR – Jim Foster has served as the lone Republican on the five-seat Town Board the past four years, and he hopes to continue providing a political balance in local government.

Foster’s interests are to the town, not the national scene, and has said he has no aspirations of seeking a seat outside of Bethlehem. Instead, he wants to continue being a “sanity check” and promote honesty and integrity in Town Hall.

“For the past three years and change, I’ve had the honor of serving our community, in my hometown, on the Town Board,” Foster said.

Foster has broken rank several times during his first term. He voted against the 12-month development moratorium, which has been challenged several times since. His no vote to push an affordable housing project for Selkirk came before public outcry against placing it in the Ravena Coeymans Selkirk district. Another no vote to replace the Elm Avenue Park’s dive pool with slides preceded protests, too.

Foster has served as a senior auditor at UHY Advisors, where he was entrusted with top secret security clearance. Most recently he joined Dowling Law, PLLC in Albany, providing legal counsel to corporate clients, not-for-profits and small business.

Foster also sits on the Advisory Council of the Bethlehem YMCA and Board of Directors of the Elsmere Fire Department.

“It’s a duty and a privilege to serve the entire community,” said Foster. “Not just a select few. Not just the loudest voices or the most popular. We may agree or disagree, but we must always listen to one another.”