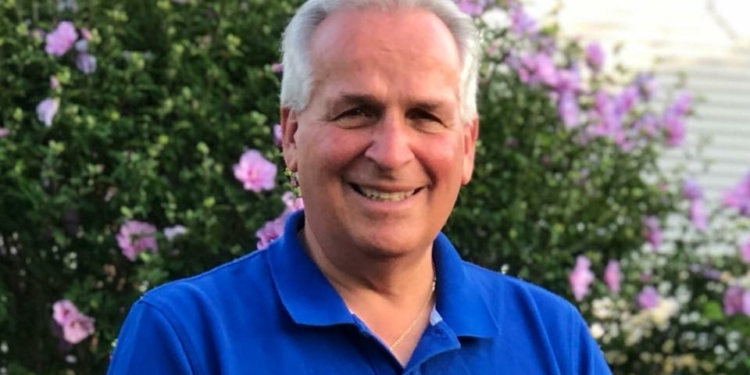 GLENMONT – Jim Carriero has along career in finance but his life lessons started while living in public housing.

The Bethlehem Republican Committee was blasted earlier this summer when what appeared to be a party platform against affordable housing was posted across social media. The tone deaf manifest was uploaded in error by a student intern, but not before it was widely criticized by the public.

“I grew up in public housing,” he said. “I was with people who were poor. They were Black. They were Hispanic. They were poor Whites. Life was not easy and I’ve learned to love these people.”

After more than 30 years working for KeyBank, Carriero retired having served in leadership positions overseeing commercial, retail, business and private banking. He has since aided programs to assist inner city students prepare for job and college interviews.

Carriero’s draws from his financial background when providing ideas on how to tackle community issues such as preserving open space and introducing affordable housing. For starters, he said the town did little to help local farmers. The comprehensive property reassessment in 2014 hampered farmers to the point that “most” farms are being sold. He sees the same lack of foresight surrounding Delaware Avenue and the road diet.

“The strategy that has been used has disqualified an awful lot of people who have a vested interest [in our town],” he said, adding that he’s concerned the road diet will choke off businesses, and divert traffic to residential streets not built for such a flow for motorists.