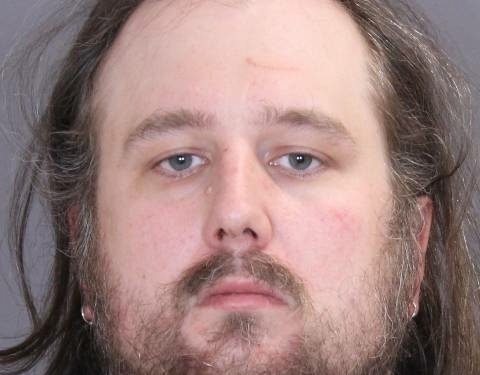 COLONIE — 36-year-old town man was arrested on Monday, May 24, and charged with promoting a sexual performance of a child, a felony.

According to Lt. Daniel Belles, at the time of his arrest, Jonathan H. Waters was under the supervision of state parole officers for a 2018 conviction for unlawful surveillance.

There are no known victims related to his latest arrest and the charges stem from online activity only, Belles said in a statement.

In 2018 Waters was convicted of installing hidden cameras at different locations around the Capital District including the bathroom of a Starbucks in Colonie.

He was released from prison in May, 2019, and designated a Level 2 sex offender.

The latest arrest is the result of an investigation into the possession and/or distribution of child pornography by the State Police, Homeland Security and the Colonie Police Department.

Waters was arraigned in Colonie Justice Court and remanded to the Albany County jail. Steps were taken to revoke his parole status, Belles said.