SPOTTED: Colonie volleyball drops one to Saratoga in five games 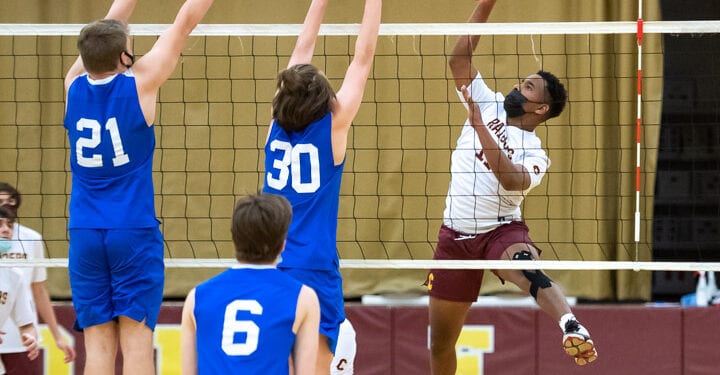 Colonie will square off against Bethlehem the next two games, on April 8 and April 10.

The regular Fall II volleyball season, which was put in place after “high risk” sports were cancelled last fall due to COVID-19, is slated to wrap up on the last week of April.

Freedom Stratton is signed, sealed and ready to deliver positivity

LETTER to the EDITOR: Look at candidate’s climate plan