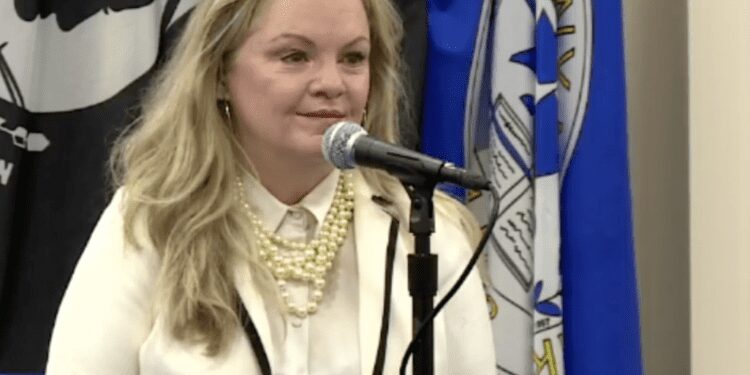 ALBANY — The county immunized 375 people during the first day of dispensing COVID-19 vaccine at the Times Union Center.

“This is something we have been working with and planning on for many years but certainly over the last 10 months it has been a daily observation and count down of when we were able to do this,” said Dr. Elizabeth Whalen, head of the county Health Department. “It went very well and we are meeting with members of the team to improve things. This was a small exercise and we will be ramping up and we look forward to doing that.

“We are working daily with the regional hub and everyone shares the common mission to get vaccines out and into arms as quickly as we can.”

Those who received the vaccine were monitored for about 15 minutes after receiving the first of two shots and there were no reports of any adverse effects.

The county is distributing the vaccine from the pharmaceutical company Moderna, while another approved vaccine from Pfizer is being kept at hospitals because of the need to store that vaccine in a an ultra-cold environment.

Counties across the state began Phase IA of vaccine distribution about two weeks ago which includes health care workers and residents of nursing homes. It is not clear when Phase 1B will begin, but that includes a huge segment of the population like teachers, first responders and those older than 75.

Meanwhile, from Thursday to Friday, there were six deaths in Albany County, bringing the death toll to 246, and 283 new cases of COVID-19, bringing the total to 13,495 since the pandemic took hold in March.

Sixty-eight people who tested positive recovered from Thursday to Friday.