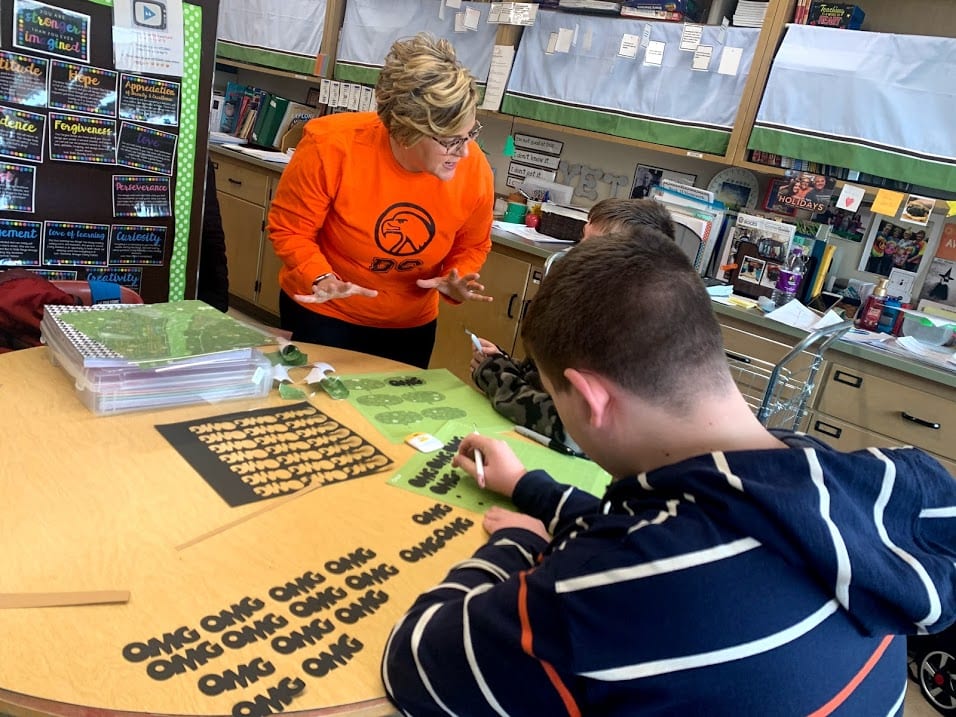 ALBANY — Teachers are suing New York for slashing school aid across the state.

New York State United Teachers announced today, Wednesday, Sept. 16, that it has filed a lawsuit against the state over reductions in state school aid for districts across New York, seeking the release of money withheld in July, August and September and an injunction against future withholding of or delayed school funding payments.

The lawsuit filed in Albany County Supreme Court challenges the constitutionality of the unilateral executive budgetary powers provided for the state Division of Budget as part of this year’s state budget process. The union alleges that those unconstitutional powers have led to cuts that deprive students of their right to a sound basic education under the state Constitution.

The suit points to school districts like Schenectady that are dependent on state funding. In such districts, a 20 percent cut “could be catastrophic, and certainly would lead to a ‘gross and glaring inadequacy.’”

In August, the state budget office informed schools it was temporarily withholding 20 percent of its payments, leading state schools to lose over $5 billion in aid.

“Time is up,” NYSUT President Andy Pallotta said. “With the loss of state funding driving cuts at the local level in districts around the state, we can’t just keep waiting for action at the federal level to fund our schools. At this point, a lawsuit unfortunately is the necessary next step to compel our leaders to do what’s right: Fund our future and stop these cuts.”

NYSUT argues that the Executive Branch’s budget reduction authority violates the separation of powers in the state Constitution and is an unconstitutional delegation of the Legislature’s constitutional oversight and policy-making powers.

In the absence of federal action, the Division of Budget began withholding 20 percent of selected local aid payments in June, according to the Fiscal Year 2021 First Quarterly State Budget Financial Plan Update.

NYSUT said continuing to withhold 20 percent of the funding appropriated would cause further issues with significant education-related payments the state makes this month, including a roughly $2.5 billion payment to school districts on Sept. 30.

In the lawsuit, NYSUT points to the state’s ability to draw upon approximately $7 billion in reserves and settlement funds to avoid cuts. The union also has advocated for other solutions to help fund public education, including taxes on the ultrawealthy and additional federal stimulus funding.

School districts have been forced to cut jobs in recent months. Hundreds already have been laid off in Albany and Schenectady, with another 116 in Syracuse, 54 in Copiague and 44 in Norwich losing their jobs. In New York City, leaders threatened 9,000 layoffs last month if the cuts go through.

“Our students and families deserve better than staffing and program cuts just as we begin a new school year with unprecedented challenges,” Pallotta said. “A high-quality education is a vital service that’s central to helping communities thrive. It’s about time it was funded like one.”

New York State United Teachers is a statewide union with more than 600,000 members in education, human services and health care. NYSUT is affiliated with the American Federation of Teachers, the National Education Association and the AFL-CIO.

Spotlight on Finance: Looking through the windshield: An interview with Sarah Thomas

A PATRIOT REMEMBERS: Thinking back on the “old normal”