No Result
View All Result
Home News Spotlight on Finance

Spotlight on Finance: Looking through the windshield: An interview with Sarah Thomas 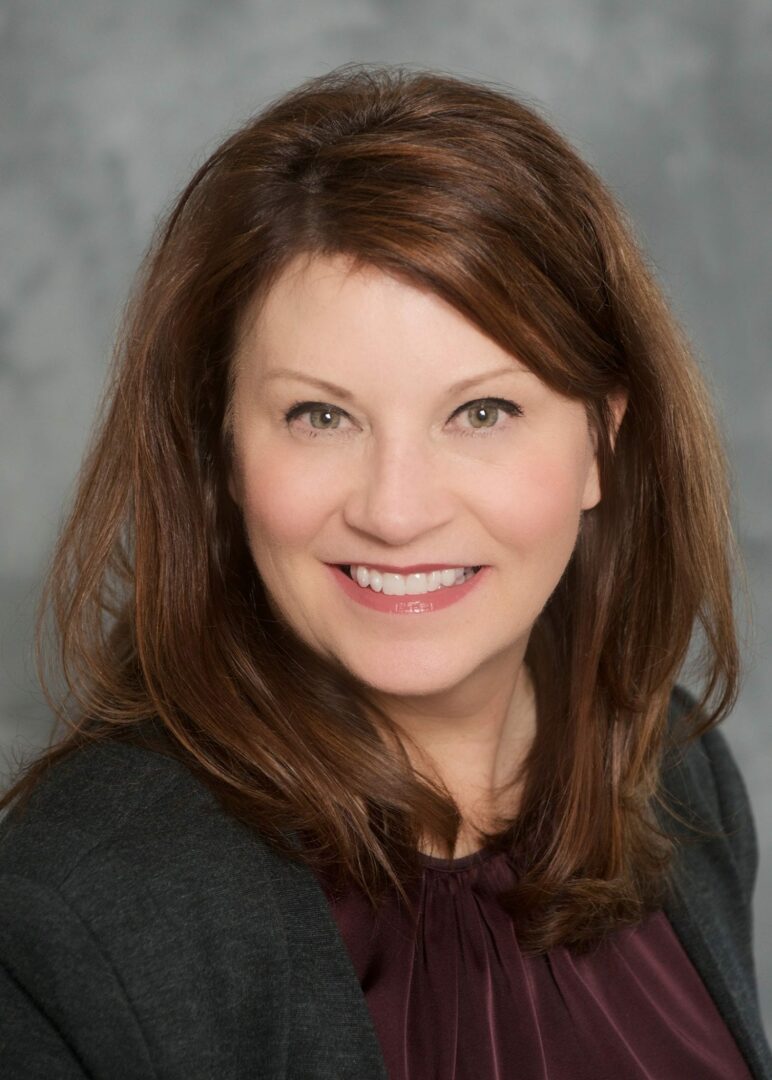 Sarah Thomas has earned the opportunity to experience what few women in the world will ever know—how it feels to walk out of an NFL stadium tunnel on a Sunday afternoon.

As the NFL’s first female official, Thomas is a trail-blazing inspiration to women everywhere. She says the feeling of gameday is indescribable. “Coming through that tunnel with the greatest athletes, coaches and my peers is an adrenaline rush. I feel like, what an honor to be a part of this.”

On Thursday, October 8, Thomas will share her journey from college athlete to one of Sports Illustrated’s 100 Most Influential NFL Figures of All Time with a virtual audience during the Annual Key4Women Forum. Here, she talks about overcoming adversity, maintaining work-life balance and looking through the windshield toward opportunity.

Susan Zongrone: In your profession, doing your job well often means going unnoticed. That’s something many women in business can relate to. Can you talk about your experience with this as a football official?

Sarah Thomas: We do want to go unnoticed, because in my line of profession when you’re noticed typically something bad has happened. For women is business, I think it’s about wanting to blend in—to be recognized for our merit, our work ethic, the results and execution.

When Gerald Austin [Conference USA coordinator of officials] hired me, he wanted me to tuck my hair and wear little or no make-up. I was taken back a little bit. But when it comes to officiating, Gerald had already walked the path. He knew how hard it was even with his gender, so he was protective of me. Much like other women in professions, when people see something in them it can accelerate and elevate their work. That’s what Gerald wanted for me. He didn’t want me stereotyped as a girl. So, I tucked my hair, but I did draw a line in the sand. I said I will wear make-up.

Zongrone: What are the demands of being an official—at any level—and how you balance that with family and community?

Thomas: Too often women and moms—I know I’m guilty of it—we try to put equal amounts of time into work and family. I’ve started accepting that it’s all right to be 90 percent at work and 10 percent home today but the next day be able to be 100 percent at home. So, I think it’s truly not finding the 50-50 balance, if you will, but finding what balance is good for you. It may mean one day it’s 50-50 and the next day is 90-10. I think the biggest thing is that when I’m at work, I’m at work. Then tomorrow I can spend that much more time on my family or something for me.

Zongrone: How did you gain the trust and respect of your peers?

Thomas: Some of the trust and respect is still happening, but I have never set out to prove myself to anyone. My colleagues realize I’m here for the same reason they are, I’m just a woman. I never have gone around with the chip on my shoulder. I’m here to do a job just like everybody else, and I’m going to prove to myself I belong, because this is something I absolutely love.

Zongrone: We often talk about the importance of failure…how it can be a catalyst for growth. In your profession, mistakes are replayed, criticized, and can influence the outcome of career-defining games. Can you talk about this?

Thomas: Training’s irreplaceable. Whether it’s film study, tests, conference calls or mentor sponsors. It’s all so important. We don’t have as many snaps…or plays, as the NBA or Major League Baseball. So anytime we can get on the field it’s crucial. When it comes to failure, I’ve told my kids for a long time: “I want you to fail at something, I just don’t want you to like the taste of it.” I look at failure as a speedbump and not a roadblock. The sooner you get over the speed bump, the sooner it’s in your rearview mirror. And your rearview mirror is much smaller than your windshield. If you’re gonna continue to look in that review mirror, you’re going to be looking behind you. It’s a small part of your life. But if you get over that speed bump and look through that windshield, there’s a great world of opportunity.

Zongrone: Has anything surprised you about the way you have been received by the game and fans?

Thomas: Honestly and truly, the game and fans have not surprised me. It’s just shown me the level of professionalism when it comes to anyone involved with the NFL. I had a coach come up to me during my second year, and this is when it really hit home with me. My first year I wanted to go unnoticed. I just wanted to work and get it under my belt. In the second year, the coach came up to me and he said, “I just want to thank you for what you’re doing. I have 2 young daughters, and I’ve coached in the NFL for quite some time. But because of you they now think they know more about football than I do.” When he told me that, it just hit me—this is what I love, and it makes an impact.

Zongrone: What has been the biggest obstacle you’ve had to overcome?

Thomas: The white pants. I always joke about that, but if you don’t feel like you look good and you’re constantly tugging, sometimes you don’t feel like you’re going to perform good. We got rid of the white pants. Now I think the biggest obstacle is the travel. Juggling to get the kids situated when I have to get up at 3:30 a.m. to leave for a 6:00 flight. A lot of people don’t deal well with change. In our world, you have to adapt to change pretty quickly.

Zongrone: Did you ever think about giving up?

Thomas: Twice. The first time I was 10 years in, and my kids were getting older. I felt there was too much on their dad at the time—and I was just at the high school level. What I thought was my last game is when I got noticed by an NFL scout. The other time was my first test at the college clinic. I was told you don’t need the rule book. Just study the test questions. I don’t know what I made on that test, but I know I didn’t pass. I thought to myself: is this a setup? What’s going on here? It was nothing like what I was told. I just dug deep. I told my supervisor this: I don’t know what I made. I don’t want to know what I made. But I can promise you, I will never make less than 100 again.

Zongrone: What is the most important thing you want people to take away from this year’s Key4Women Forum?

Thomas: If you’re doing something because you truly love it, recognition will come and respect will follow. That’s my biggest thing. No matter where you are, fall in love with what you’re doing.

About the author: Susan Zongrone is Key4Women Chair and vice president for Key Private Bank in the Capital Region. She may be reached at 518-257-8744 or [email protected]

LETTER to the EDITOR: Please wear your masks