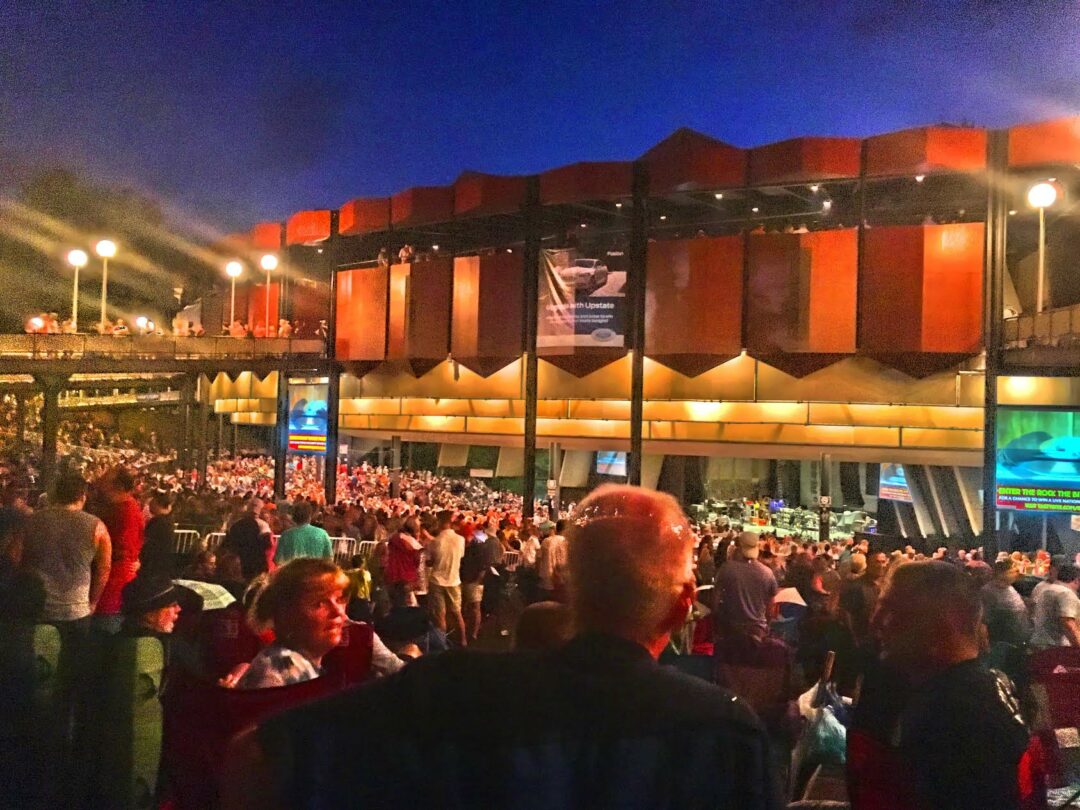 There are nearly 20 million people who reside in New York state, many of whom are sequestered at home with little creative outlet. In the Capital District, which takes pride in its robust arts scene, patrons of the theatre feel the sting most as they are severed from it.

Since last month’s shutdown, social media has lit up with various performances ranging from the broadcast of live performances on Twitch to sharing art and inspiration on Facebook groups and TikTok videos.

Elizabeth Sobol is just one of those patrons who misses that in-person experience. As President and CEO of the Saratoga Performing Arts Center, she has an intimate relationship with the giants of that world, whether it be the New York City Ballet or the Philadelphia Orchestra. She’s also one of those helping to fill the void.

“We have been buoyed up by the enormous outpouring of amazing performances being shared on-line,” stated Sobol, whose SPAC launched “Sparked by Beauty.” It’s a Facebook community group that invites members to share their personal tidbits from the world of music, dance, poetry, art and nature. “Your SPAC family wants to help gather and curate all that wonderful content for all to enjoy.”

Sobol started the sharing by offering a quote from poet Elizabeth Alexander: “The poem is a force field against despair.”

An arpeggio of pictures and videos rolled staccato down the news feed in a near-immediate response. Members shared images of SPAC under the canopy of a warm summer night. Yet another posted a video of actor Anthony Hopkins serenading his pet cat with a composition from his piano. Strangers played in by sharing a piece of themselves, their perspective of time lost within the pines. A couple in the midst of a loving embrace while wading in Geyser Creek. A young toddler on a blanket, on the lawn, caught playing with her toy. There’s one of a lucky kid standing before the stage as he’s handed back his violin that was just signed by Lindsey Stirling.

Another post shares a New York Times article in which the editorial staff asked Gotham City artists to share paintings of their view of the world. It’s an ominous reflection of the world. If New York City was a country, it would have the sixth most confirmed cases of COVID-19 reported, with nearly 10 percent of the world’s 139,000 deaths.

“My sense of time seems to stretch and shrink in weird ways,” JooHee Yoon told the New York Times, as she shared her view of Prospect Heights in Brooklyn. “I am working more than ever to escape the dire reality.”

Saratoga is often the summer playground for New Yorkers, including the New York City Ballet. Gov. Andrew Cuomo has conservatively laid out two-week evaluations to determine when to lift the shutdowns that have closed theatres across the Empire State. Some of those theatres have clung to their May concerts, while other halls have closed altogether.

The City Ballet is still set for its one-week residency at SPAC in July, but it all remains suspended in a grandt jaté as lawmakers continue grappling with how and when to return to normal life. They all received bad news this week as the governor extended the shutdown to May 15.

“While we wait to see what the Summer has in store, let us deploy our poetic force fields together,” stated Sobol. “I look forward to sharing with you those things of beauty that are providing me with strength, perspective and hope. And I look forward to hearing from you what brings you joy and light under the dark clouds of uncertainty.”

Capital Underground collects treasure of good music for you