Capital Underground collects treasure of good music for you 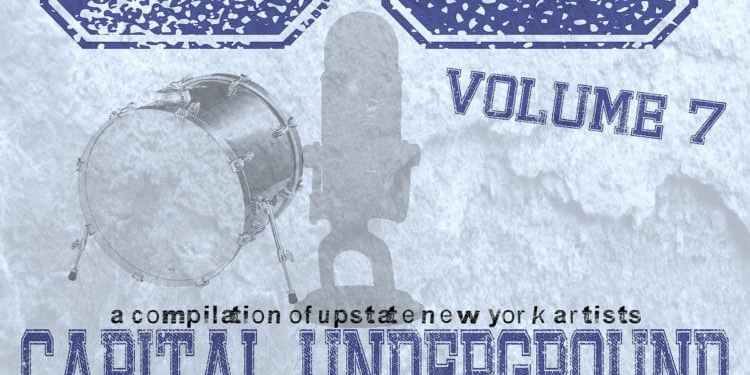 For the love of good music.

Capital Underground has curated not one, but six music compilations featuring local bands. The playlists hosted on Bandcamp.com include tracks from both contemporary bands and groups from the past.

Ralph Renna, a local musician and radio personality, put the song lists together. The frontman for Let Go Daylight is a veteran of the Troycore and regional scenes. He said getting the songs together, and receiving permission from the bands, was quick work.

“I woke up Monday morning,” said Renna. “Started collecting songs. Messaging bands. And by 6 o’clock, the first volume was online.”

“The songs are free,” said Renna. “People are encouraged to make a donation to the band directly or to donate to New York State COVID-19 relief.”

Each of the 20-track “records” are available for download, featuring many of the musicians struggling with the stranglehold COVID-19 now has on social gatherings.

The music includes an eclectic array of talents that stretches across time. For example, “Volume 5” opens with Bendt’s “Symptoms,” which the band only just released in February. “Volume 8” features a track from China White, a pioneering heavy metal band that led the charge in the area’s scene starting in the late 80s.

It’s an impressive collection of music that includes several popular bands and acclaimed songs that have earned recent attention. Wild Adriatic appears on “Volume 7” with “Mistreated.” David Tyo lends his Eddie Award-nominated track “Long Way Home” on the same album. Last Daze’s “Too Little, Too Late,” produced by Shooter Jennings, is another gem in a trove of acoustic treasures.

Renna finds himself sequestered at home like millions of other Americans attempting to prevent a surge of coronavirus infections. He’s still busy. In addition to putting playlists together, he’s found time to produce new music of his own, too.

The original four volumes of Capital Underground were published several years ago in physical format. About 1,000 CDs were printed for each volume and handed out to music fans for free.