Amid pandemic, the Census goes on 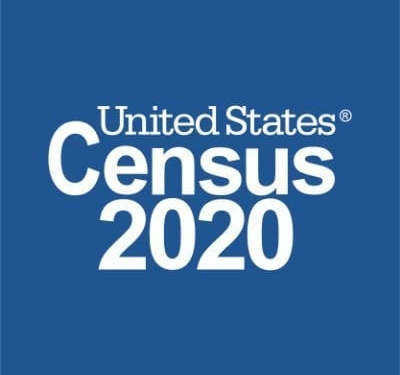 Nobody is sure how long life will be upended because of COVID-19, but results of the decennial Census will have widespread ramifications for a decade.

Getting an accurate count, always a challenge, is more difficult this year, but the deadline for filling out a Census form has been extended by two weeks to mid-August.

“We can’t use the regular resources we were planning on, like volunteers knocking on doors to make sure we get the right count,” he said earlier this week. “If you look at the City of Albany’s situation, with schools shut down and SUNY students back home, the Town of Colonie’s population will probably be bigger than the City of Albany this year.”

Census numbers are tied to billions of federal aid distributed to localities for social services including Medicaid, school lunches, housing, public safety, road construction and a host of other programs. It also dictates a state’s political representation in Washington.

“This is going to have a major impact on our economy going forward, services going forward and aid coming back to us for a lot of programs we run in the City of Albany and throughout the county,” McCoy said.

As of this week, McCoy said about 19 percent of Albany County residents have filed out the Census form, which is above the state average of 16 percent.

Earlier this month, the U.S. Census suspended all field operations until at least April 1. Field workers are used to visit households who have not filled out the questionnaire.

The Census can be completed by filling out the questionnaire that was sent to 95 percent of the population, by phoning 844-330-2020 or online at census.gov.

The hunt is on for rainbows across the 518